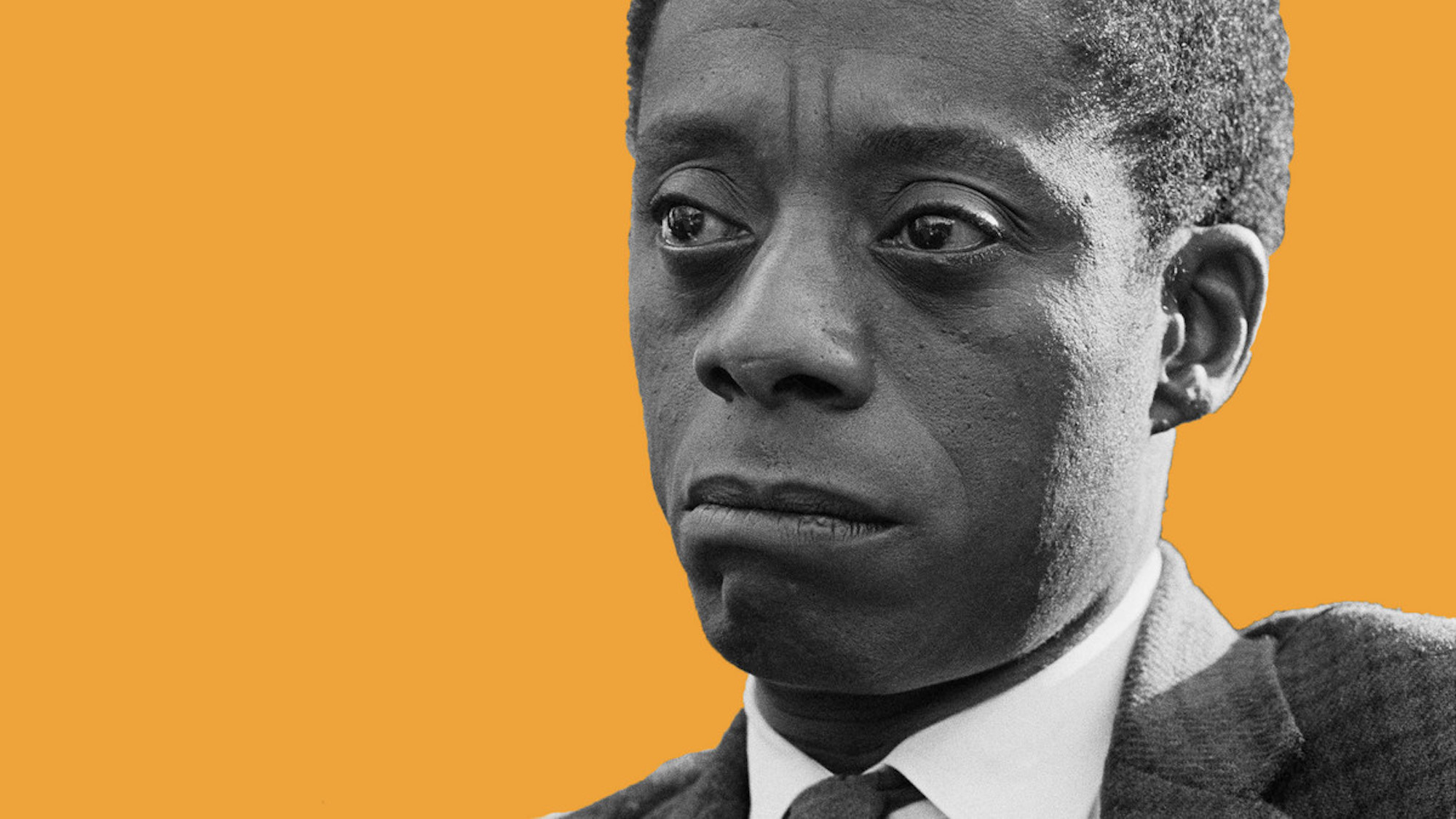 American novelist, playwright, and activist, whose works explore the intricacies of sexual, racial and class distinctions in the West, James Arthur Baldwin breathed his last on December 1. Born in trying circumstances that saw his biological father using drugs and a stepdad who treated him more harshly than his other children, Baldwin spent most of his childhood in libraries and by adolescence had discovered his passion for writing. Subsequently, at the age of thirteen, he wrote his first article, titled “Harlem—Then and Now”.

On the author’s death anniversary, here’s looking at 5 works by him one must read:

The non-fiction containing two essays, “My Dungeon Shook — Letter to my Nephew on the One Hundredth Anniversary of the Emancipation” and “Down At The Cross — Letter from a Region of My Mind” deals with themes such as the role of race in American society and the relation between race and religion.