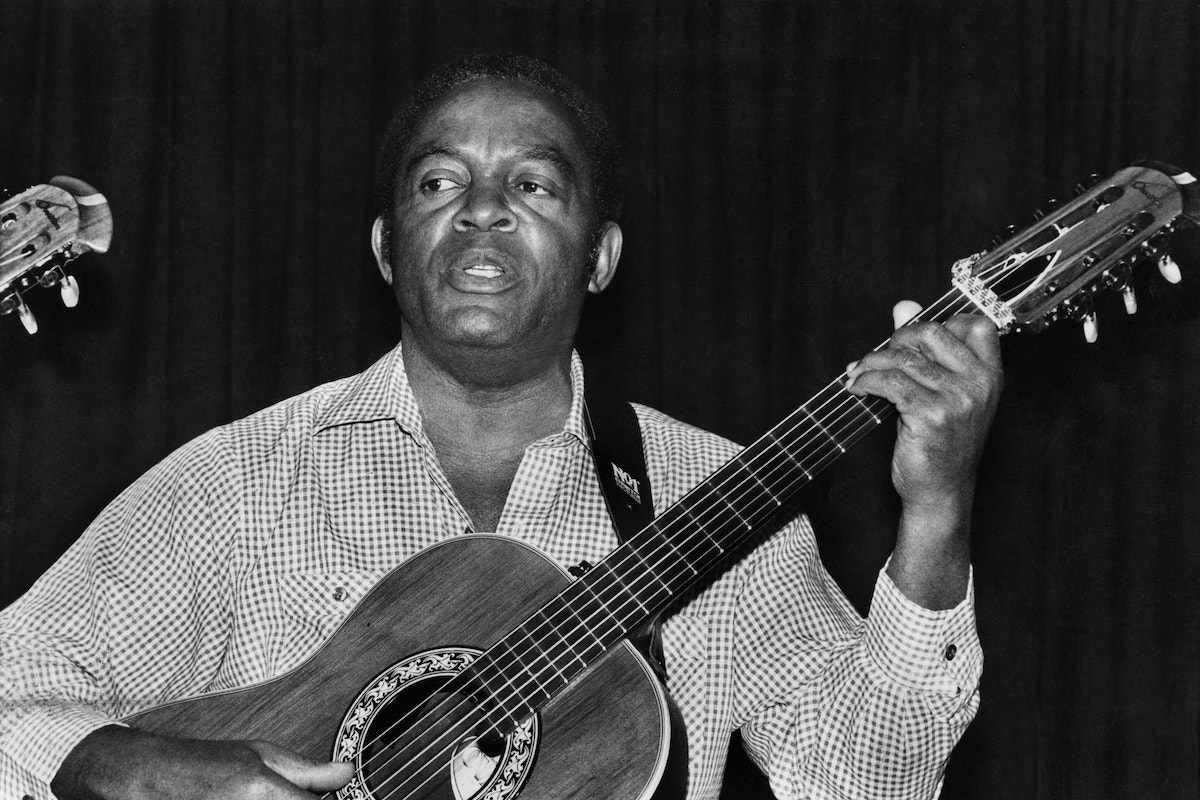 Irving Burgie, a singer, composer and lyricist whose songs were immortalized by Harry Belafonte during the calypso craze of the 1950s, died on Friday in Brooklyn. He was 95.

His death was confirmed by his son Andrew.

Known professionally as Lord Burgess, Mr. Burgie (pronounced BURR-gee) was at his height in 1956 when he wrote eight of the 11 tracks on Mr. Belafonte’s celebrated album “Calypso,” among them “Jamaica Farewell,” “I Do Adore Her” and “Dolly Dawn.”

The album, said to be the first by a single artist to sell more than a million copies, was No. 1 on the Billboard chart for 31 weeks and helped propel Mr. Belafonte to stardom and make calypso music known internationally. One of the biggest hits from the album was “Day-O” (“The Banana Boat Song”), based on a Jamaican folk song. Mr. Burgie and William Attaway wrote the lyrics for the version sung by Mr. Belafonte, which he originally performed on television on “The Colgate Comedy Hour” in 1955. It became Mr. Belafonte’s signature song.