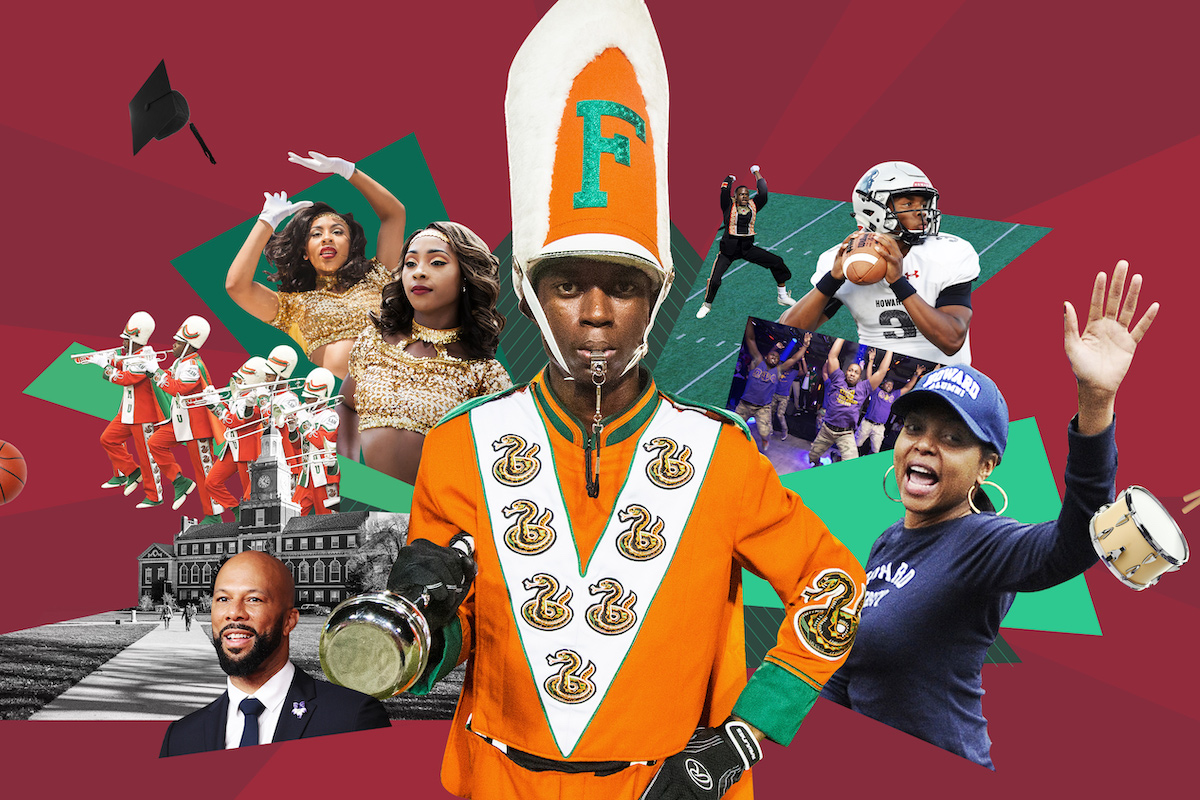 Students and alumni from Maryland’s four historically black colleges rallied near the state Capitol building in a call for a resolution to a 13-year-old federal lawsuit over disparities in academic programs.

Individuals from Bowie State, Coppin, Morgan State, and the University of Maryland Eastern Shore arrived early and filled the streets chanting and demanding that lawmakers and Gov. Larry Hogan settle the longstanding dispute.

Inside the complex of government buildings, members of the Legislative Black Caucus of Maryland were urging lawmakers to stand behind a nearly $600 million settlement previously reached by the state and the Coalition for Equity and Excellence in Maryland Higher Education.

Hogan has offered to pay the HBCUs about $200 million over ten years to settle the dispute in which coalition members have argued that Maryland has underfunded its four HBCUs, while allowing other state schools to duplicate their programs, placing pressure on enrollment.