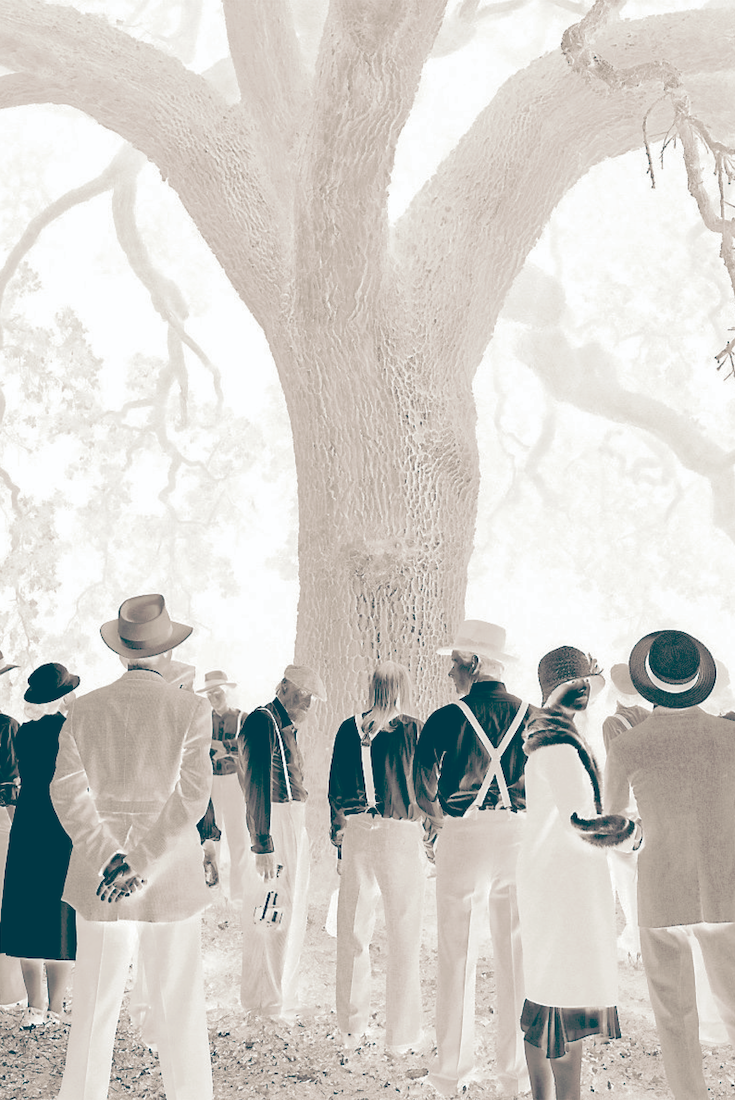 The events of Red Summer are important to remember in part because they are representative of the kind of horror that lies within the history of being black in America, a horror most white Americans little understand or appreciate, reinforced by their often willful ignorance.

However, these events all were noteworthy in another important regard: They represented the first time that black communities organized and resisted this violence, with varying degrees of success. But the pushback was just beginning, and eventually turned the tide.

Lynchings continued at their usual pace through the next year or two, finally beginning their decline in 1925. There were race riots, too, most notably in Ocoee, Florida, on Nov. 2, 1920. That riot was sparked by organized efforts by black people—led by successful black merchants—to claim their franchise by voting. The voting day violence that erupted when they did so turned into a murderous ethnic cleansing event.