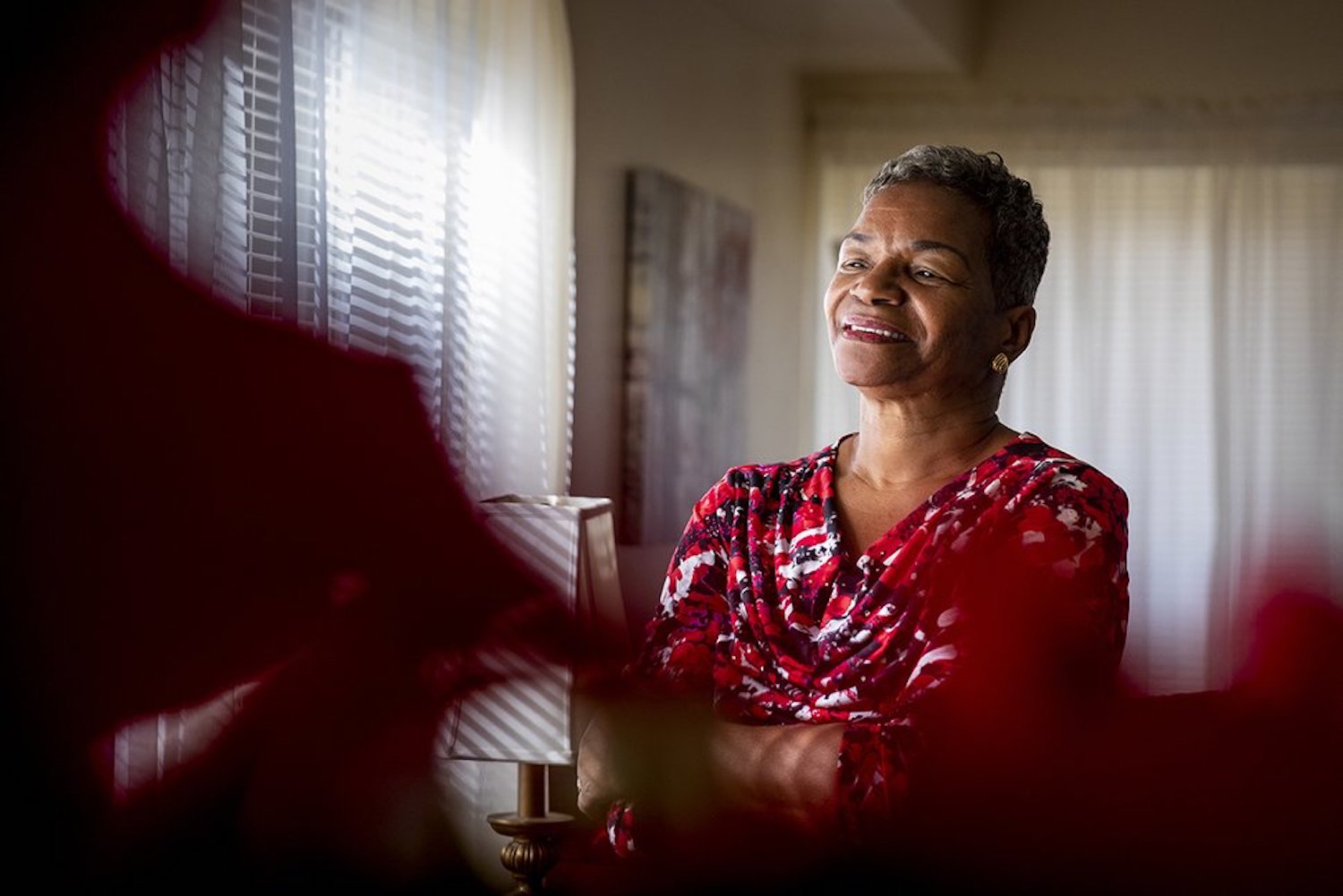 She’d done that drug and others for about 20 years before getting sober in 2008. But things were different back then. This time, the 62-year-old knew she needed to seek treatment before it was too late.

The powerful opioid fentanyl is often mixed into cocaine, turning the stimulant into a much bigger killer than the drug of the past. Cocaine-related overdoses took the lives of some 14,000 Americans in 2017, up more than 30% in just a year, federal figures have shown. And they’re expected to soar even higher as cocaine’s popularity resurges.

Barton, who is African American, is wise to be wary. Deaths are rising most precipitously among African Americans, who are more likely to use cocaine than whites and fatally overdosed at an 80% higher rate.