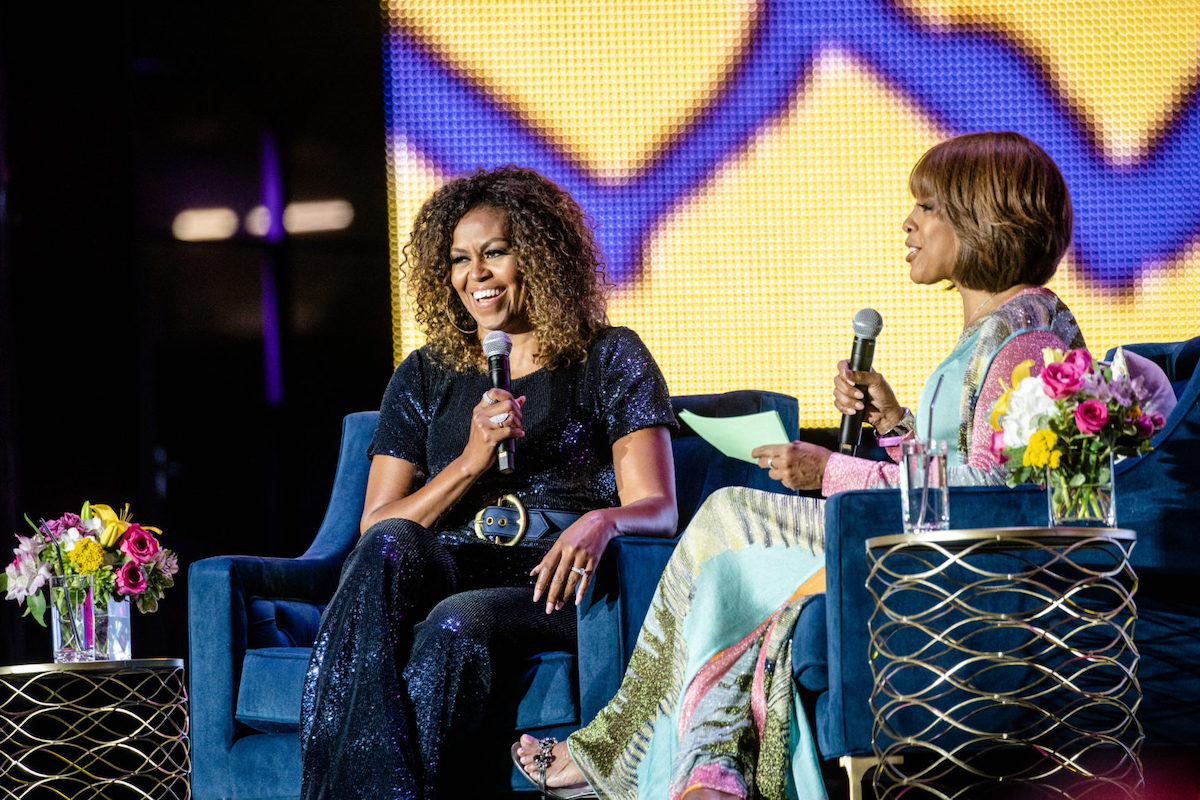 Everything about Michelle Obama’s appearance on the Essence Festival Superdome stage on Saturday night gave us all the feelings—her glam, her candor and most importantly, her wisdom. Our favorite first lady dropped some major relationship gems in a fun and honest keynote conversation with CBS anchor Gayle King.

In addition to reeling us in with a hilarious story about her first date with former President Barack Obama, Mrs. Obama gave women some sage advice about maintaining a healthy marriage and marrying your equal.