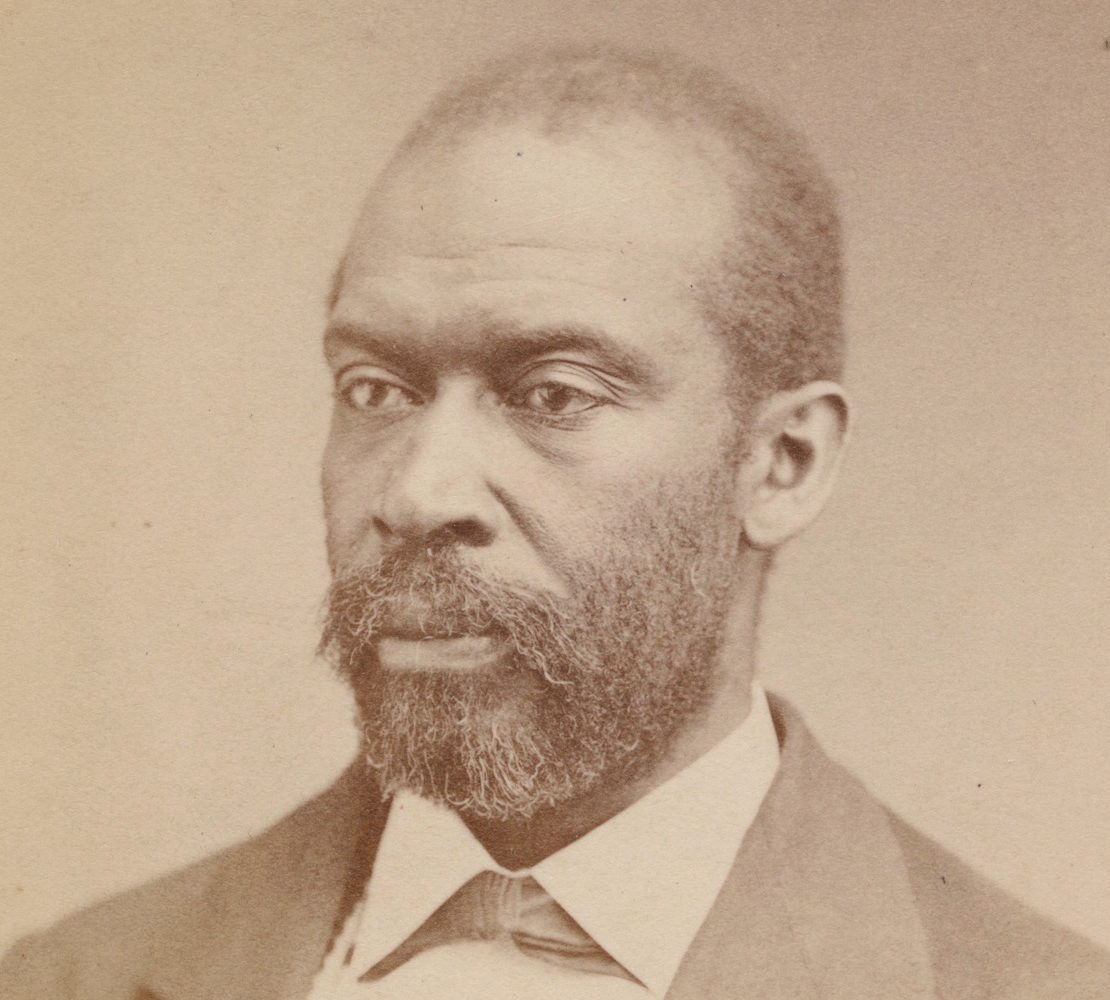 Thomas Morris Chester is a name little-known in most households. But Chester was a remarkable pioneer.

The son of abolitionists George and Jane Marie Chester, he fought passionately – in the civil rights movement and in the Civil War – against slavery, and later became the first African American war correspondent to write for a major daily newspaper.

This was not the end of firsts for Chester, who, after the Union won the war in America, travelled across the Atlantic to study law at London’s Middle Temple, becoming England’s first African American barrister.

Chester was born in Harrisburg, Pennsylvania. His skill with the pen was surely inspired by his parents, who, as anti-slavery activists, sold the abolitionist newspaper, the Liberator.