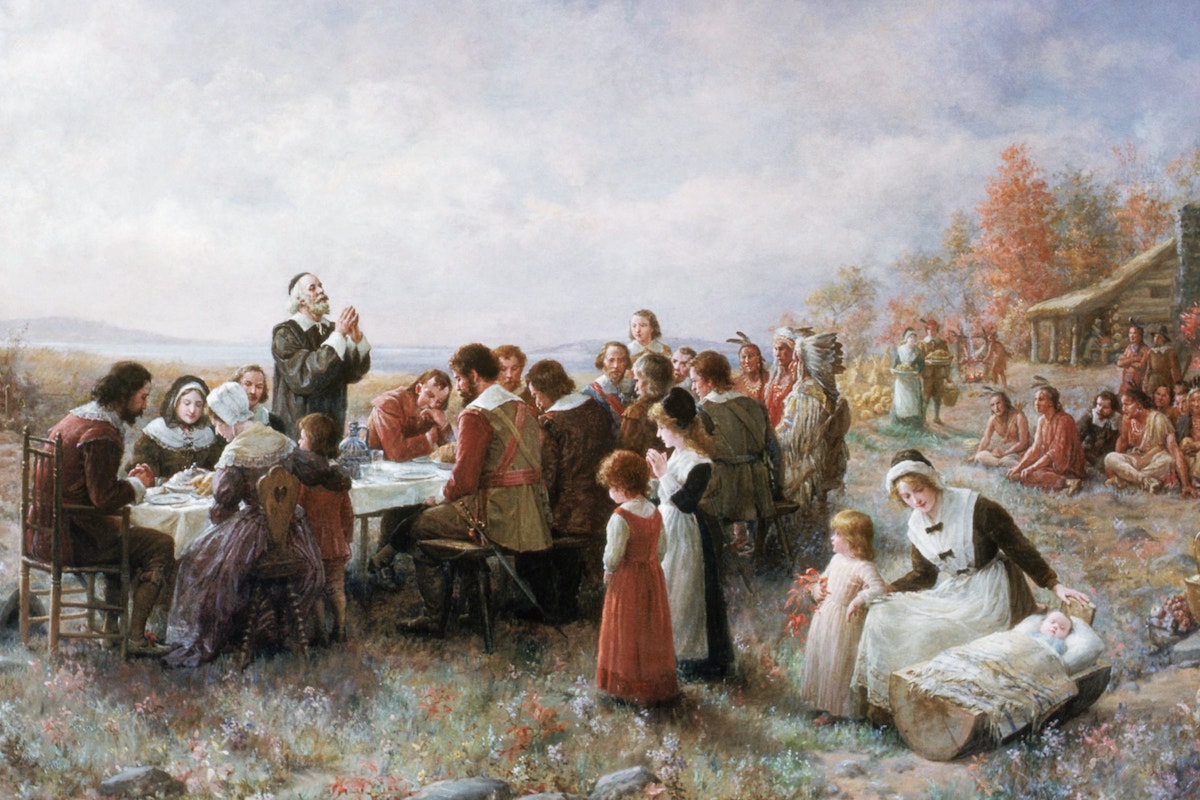 When I was a child, Thanksgiving was simple. It was about turkey and dressing, love and laughter, a time for the family to gather around a feast and be thankful for the year that had passed and be hopeful for the year to come.

In school, the story we learned was simple, too: Pilgrims and Native Americans came together to give thanks.

We made pictures of the gathering, everyone smiling. We colored turkeys or made them out of construction paper. We sometimes had a mini-feast in class.

I thought it was such a beautiful story: People reaching across race and culture to share with one another, to commune with one another. But that is not the full story of Thanksgiving. Like so much of American history, the story has had its least attractive features winnow away — white people have been centered in the narrative and all atrocity has been politely papered over.

So, let us correct that.