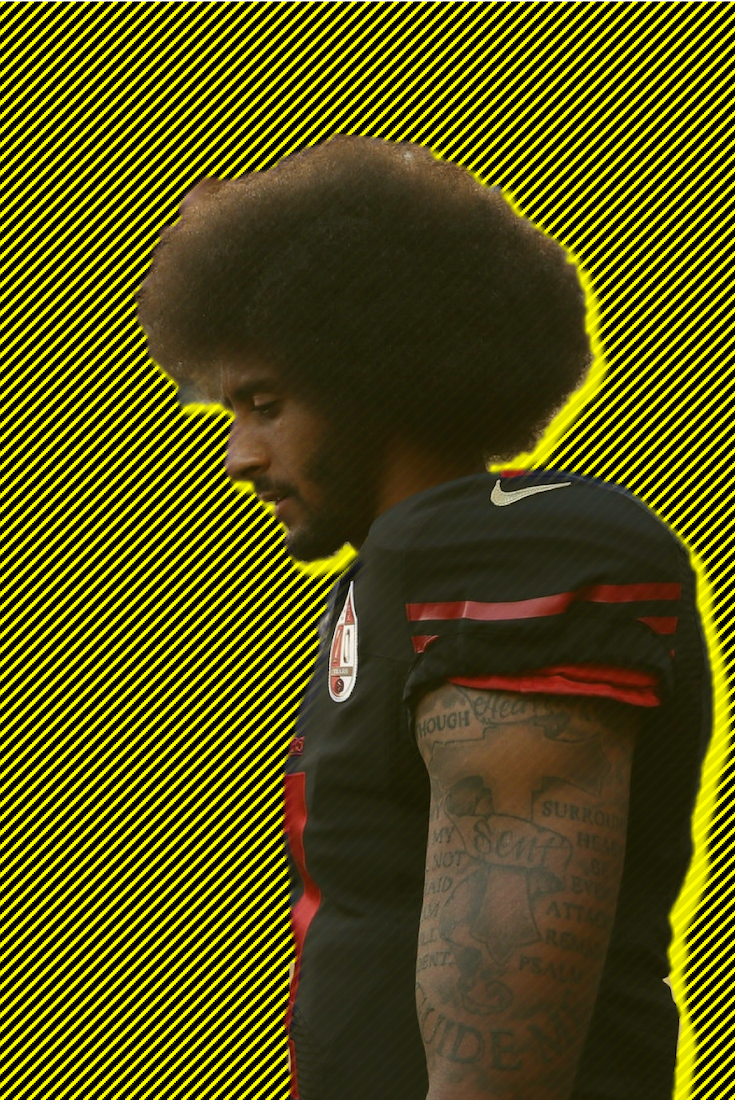 Colin Kaepernick is helping Nike rake in big bucks. According to Yahoo, ever since the athlete-turned-activist endorsed the corporate sneaker giant, their company value has skyrocketed.

Nike’s stock reportedly rose over 18% since the announcement of the Kaepernick deal, adding a spectacular $26.2 billion to the Nike coffers and increasing its value at nearly $146 billion. When Nike made the announcement of the signing, even with President Trump weighing in on the controversy of Kaepernick taking a knee, the gamble on Kaepernick worked better than anticipated. The February online release of a Kaepernick ‘Icon’ jersey sold out in a matter of hours. It was priced at $150 upon release, the authentic versions of the Nike jersey now sells on the secondary market for $300 or more.