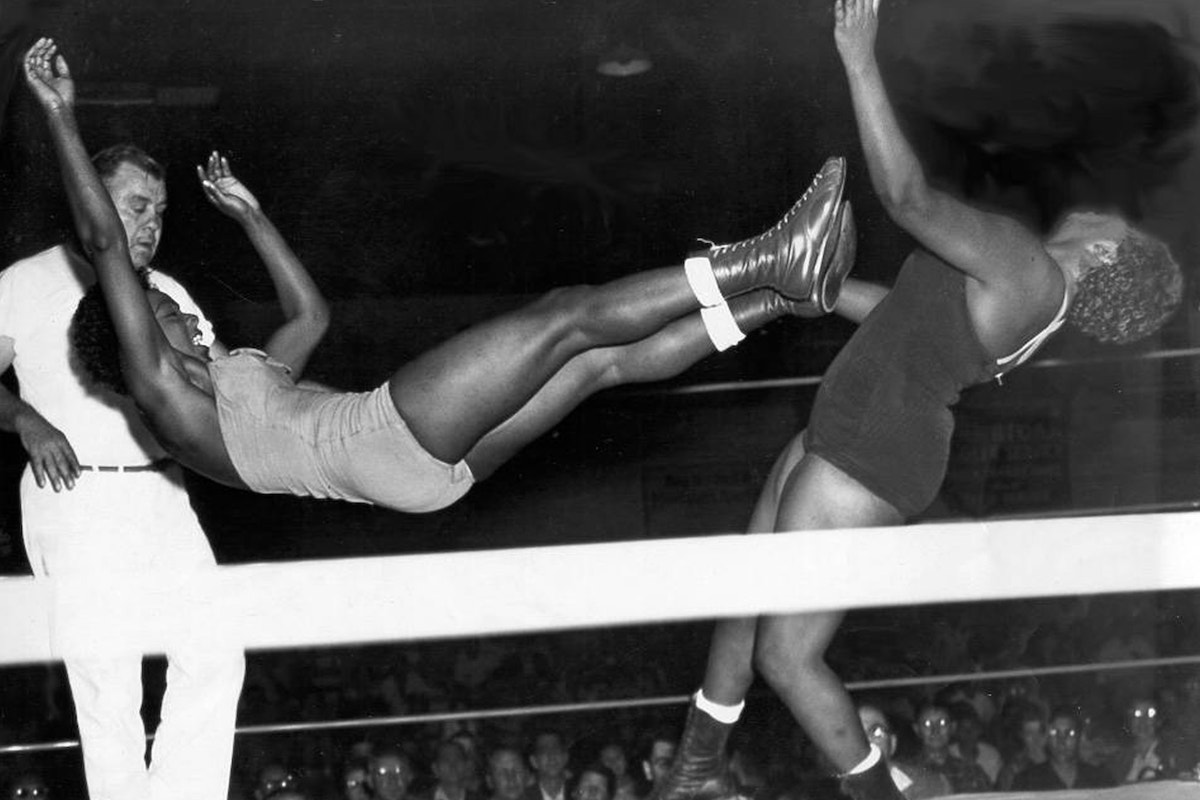 Shelly Adams and her siblings were playing in the basement of their home in Columbus, Ohio, with the television on in the background. Their mother was off at work. The children had only the vaguest idea of what she did for a living, since she didn’t talk about her job much.

The children interrupted their play when they noticed a familiar-looking figure on the television screen.

“We stood there — ‘Does that look like Mom on TV?’” Ms. Adams recalled. Then came a close-up, “and we just started screaming.”

Ms. Adams tells that story in a new documentary whose title gives an idea of just how surprising the moment must have been. The film, by Chris Bournea, is called “Lady Wrestler: The Amazing, Untold Story of African-American Women in the Ring.”