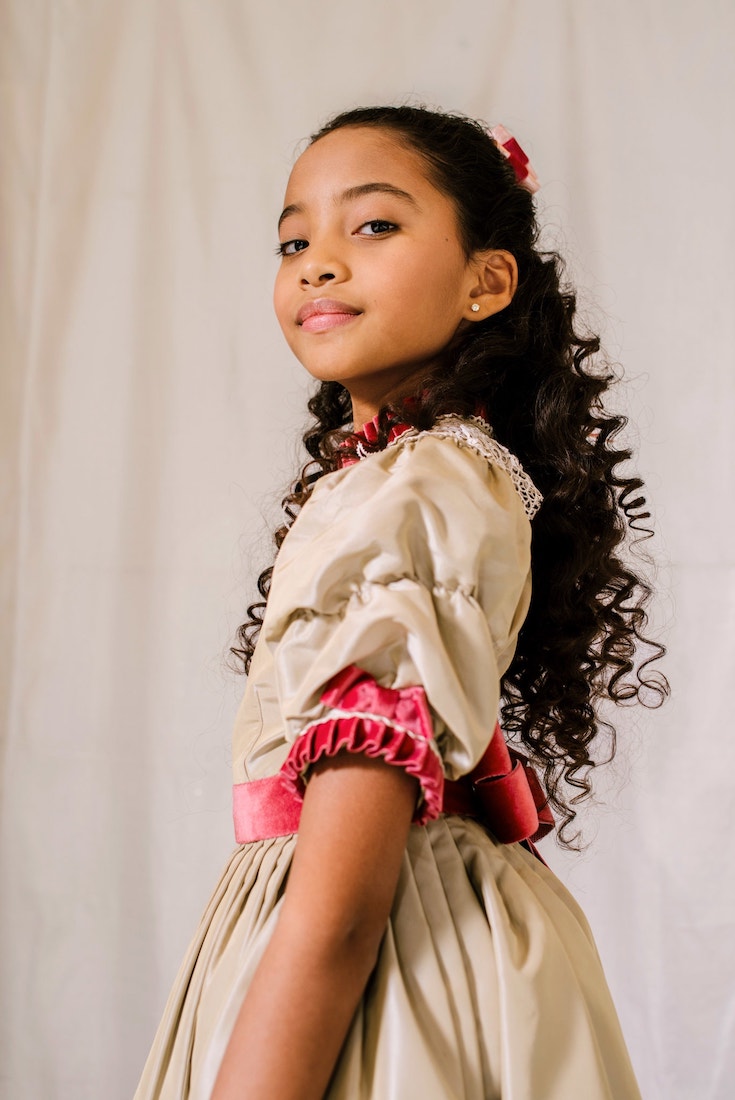 She may not remember it, but during the first summer of her life Charlotte Nebres canvassed for Barack Obama with her mother, Danielle, who carried her in a sling. She attended political rallies. And on a frigid day in January 2009, she accompanied her parents and older sister to his inauguration.

When Charlotte was 6, Misty Copeland became the first female African-American principal at American Ballet Theater. That, she remembers.

“I saw her perform and she was just so inspiring and so beautiful,” Charlotte, 11, said. “When I saw someone who looked like me onstage, I thought, that’s amazing. She was representing me and all the people like me.”

Now Charlotte, a student at the School of American Ballet, is breaking a barrier herself: She is the first black Marie, the young heroine of “George Balanchine’s The Nutcracker,” at New York City Ballet. It’s a milestone for the production, which dates to 1954.

It isn’t lost on Charlotte that she “got to grow up in a time when it wasn’t just like, oh yeah I can do this, but not do this,” she said. “There was nothing holding you back.”