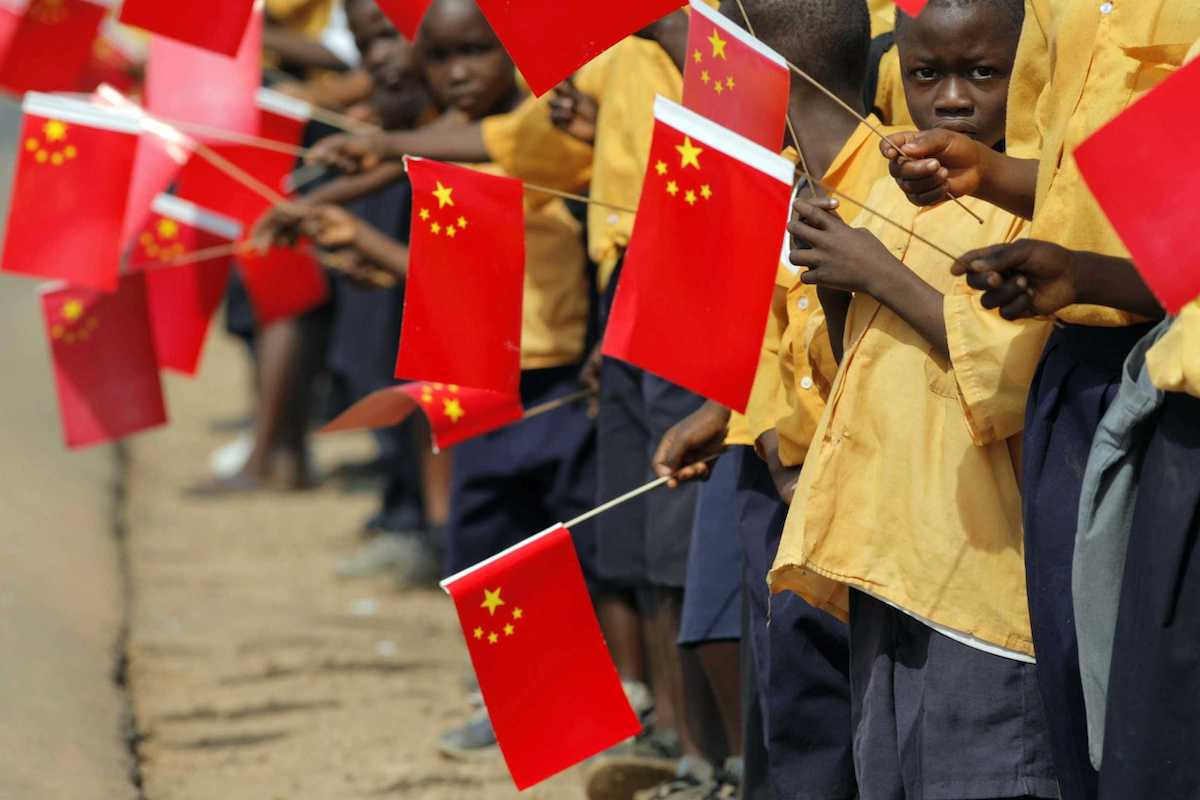 Barbara Hillary, First Black Woman to Reach the Poles, Is Dead at 88 | The New York Times

Chinese corporations are all over Africa. In June 2017 a McKinsey & Company report estimated that there are more than 10,000 Chinese-owned firms operating in Africa.

What are Chinese corporations doing in Africa? That’s a highly controversial issue.

This is the view several African politicians have. The Zambian politician Michael Sata was one of them. At least he was before being elected President of Zambia in 2011. He wrote a paper presented to Harvard University in 2007 that said “European colonial exploitation in comparison to Chinese exploitation appears benign, because even though the commercial exploitation was just as bad, the colonial agents also invested in social and economic infrastructure services Chinese investment, on the other hand, is focused on taking out of Africa as much as can be taken out, without any regard to the welfare of the local people.” (quoted in Scott D. Taylor’s “The Nature of Chinese Capital in Africa, Current History, May 2018, p. 197)