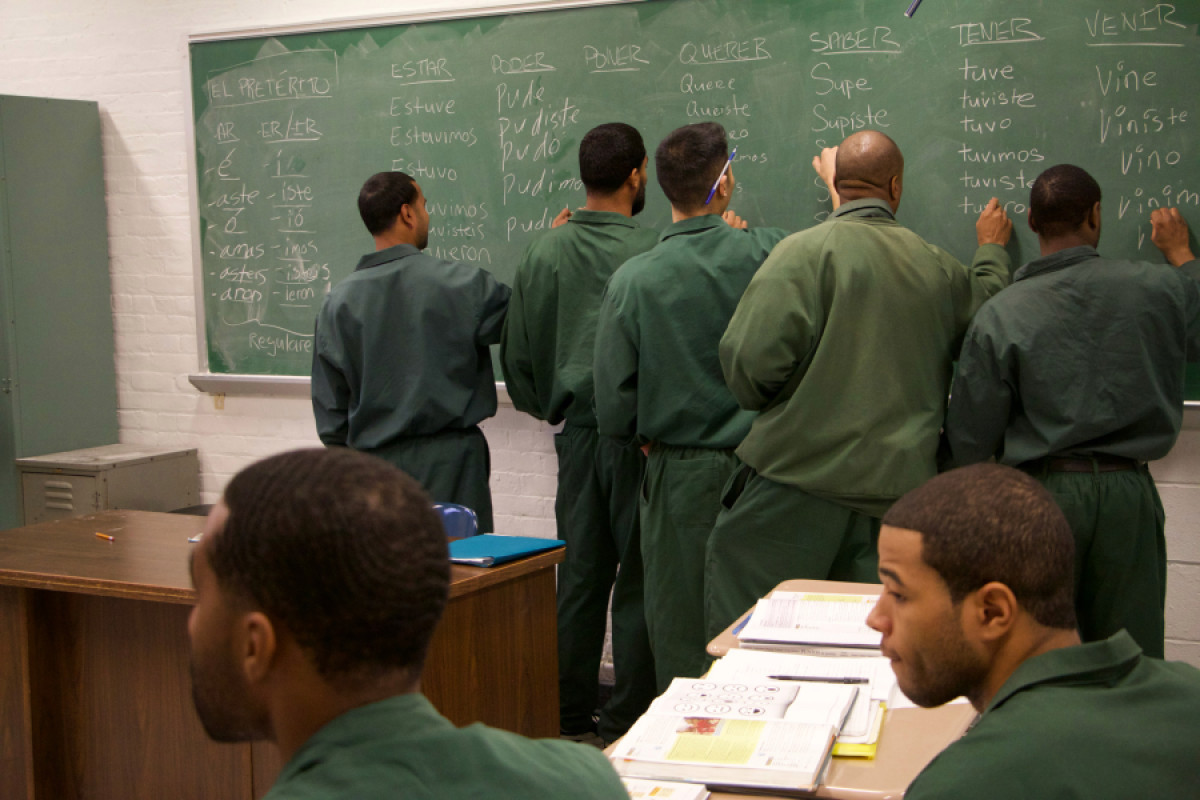 When you watch College Behind Bars, which began last night on PBS and concludes tonight, or any other documentary like it, please don’t say that it “humanizes” the people who are photographed. Because they’re people. Our society teaches us to consider folks like Dyjuan Tatro and Giovannie Hernandez, two of the film’s subjects, to be numbers or vermin or somehow less than us when they’re locked up, and they are considered to be little more than the property of a state or federal prison. But we have to remember that is a judgment that someone, or a system, has put upon them.

Also, we should remember that they’ll likely get out one day. What then?

“Ninety-five percent of people who are incarcerated will eventually get out,” Ken Burns, the executive producer of the documentary, told Rolling Stone. “And the question is, do we want them as contributing members of society, or do we want them having used prison as a different kind of school to hone criminal skills? If you’re spending $100 billion a year to maintain our prison system and it has a 75 percent recidivism rate, something is broken.”