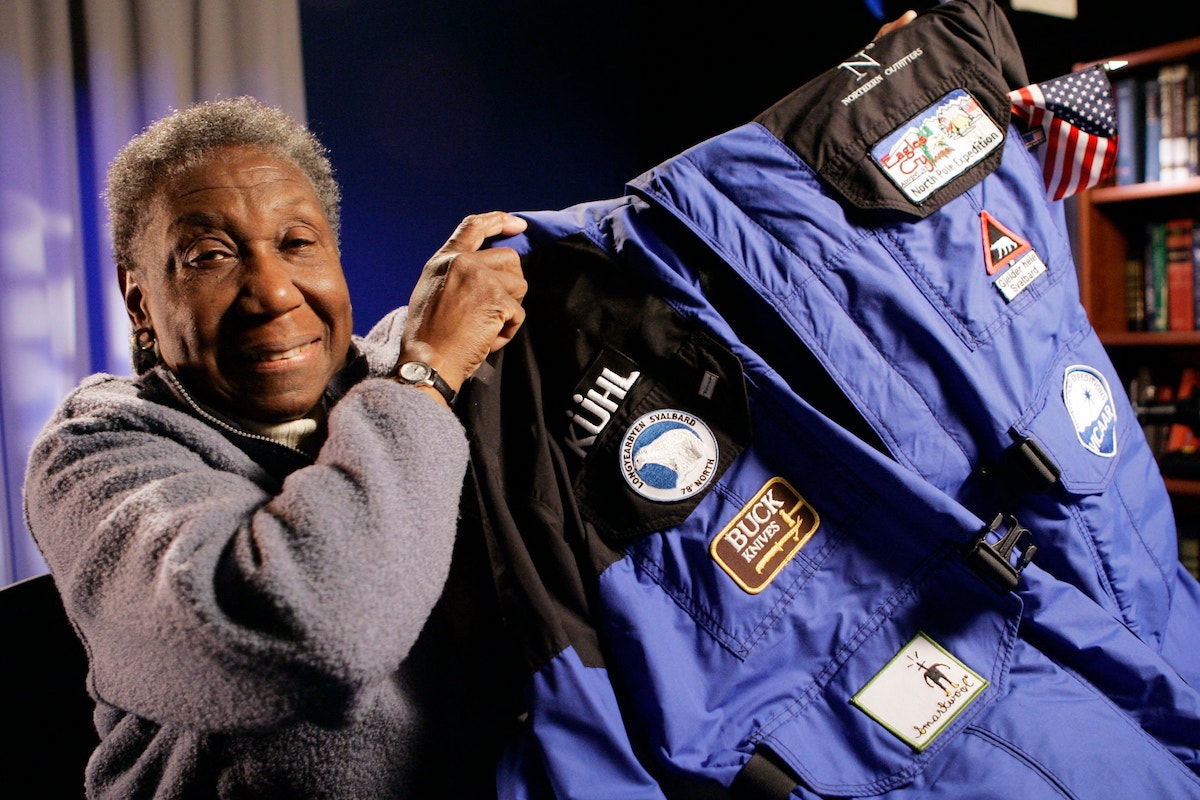 Her death was announced on her website. A post on her Twitter account said her health had been declining in recent months. She had breast cancer in her 20s and lung cancer in her 60s.

It was not until 1986 that any woman had reached the top of the world, with Ann Bancroft, a physical education teacher and explorer from Minnesota, becoming the first. The first black man there was Matthew Henson, who, along with Robert E. Peary, set foot on the North Pole in 1909.