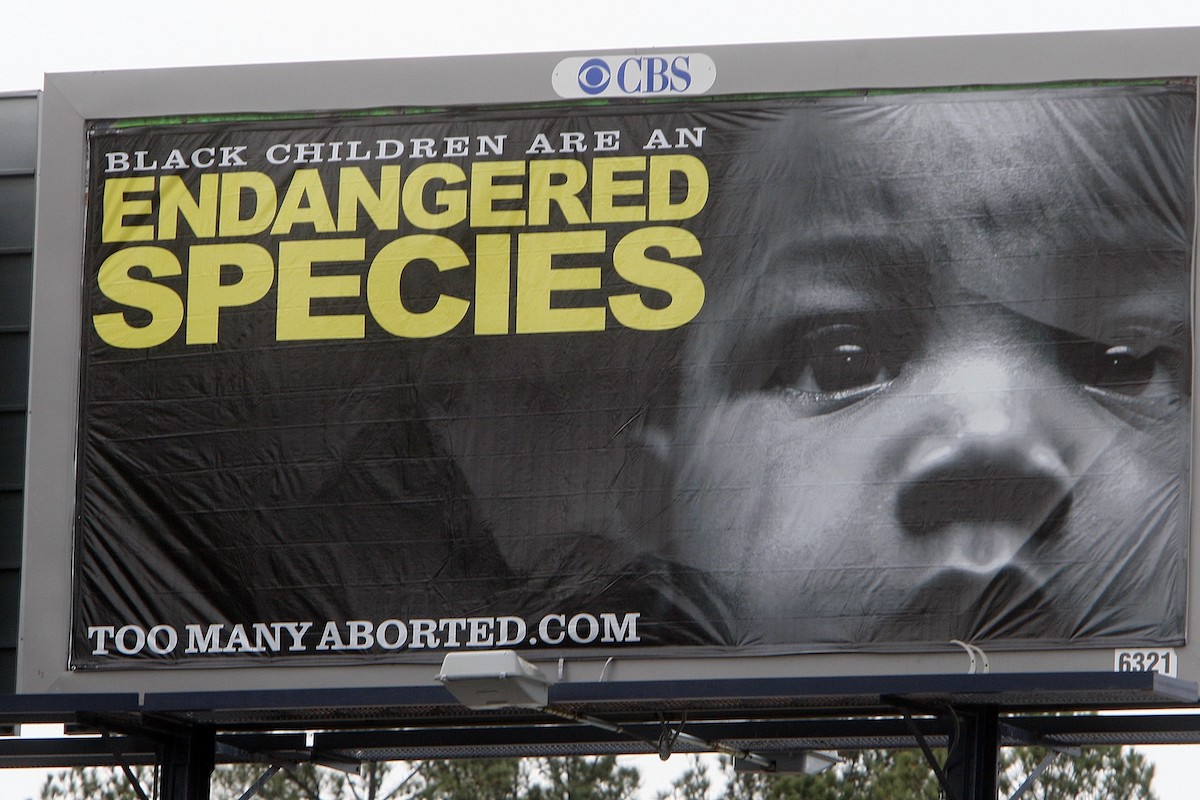 The Horrible History of Thanksgiving | The New York Times

Something remarkable just happened in St. Louis that you probably didn’t hear about. The Church of God in Christ, a seven-million-member black denomination, unanimously passed a historic resolution affirming the value and dignity of every human life and opposing the practice of elective abortion in America.

A key excerpt from the Resolution on the Sanctity of Human Life reads: