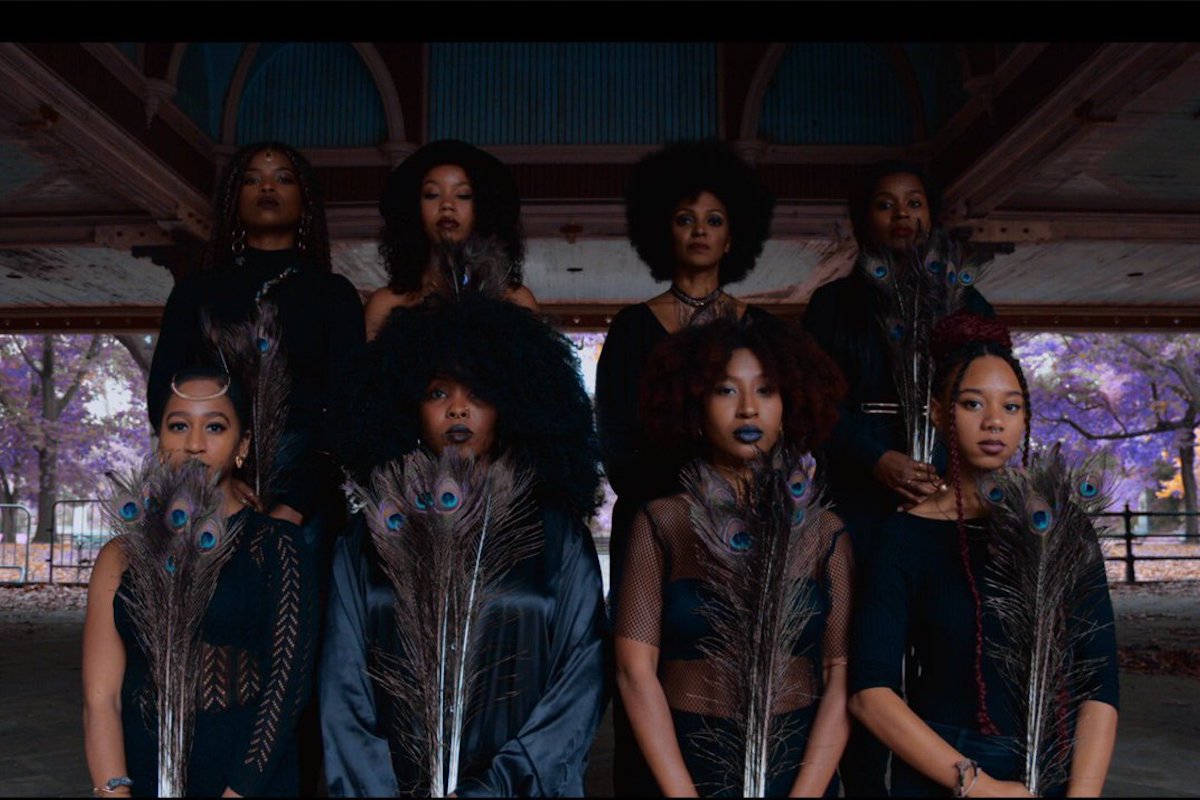 What Is China Doing In Africa?v| Forbes

When the witch-centric series Siempre Bruja premiered on Netflix in February, it garnered a large amount of criticism on Twitter for its premise: A time-traveling Afro-Colombian witch goes to the 21st-century at the behest of a wizard who promises to save the life of her lover–a white man who turns out to be her slaveholder’s son.

Black witches often receive the short end of the stick in fantasy television. They are usually sidekicks who aid the white lead with relatively little to no backstory. The combined viewer frustration from Siempre Bruja begged the question: When will we get a show about Black witches without the stench of slavery and white saviors?