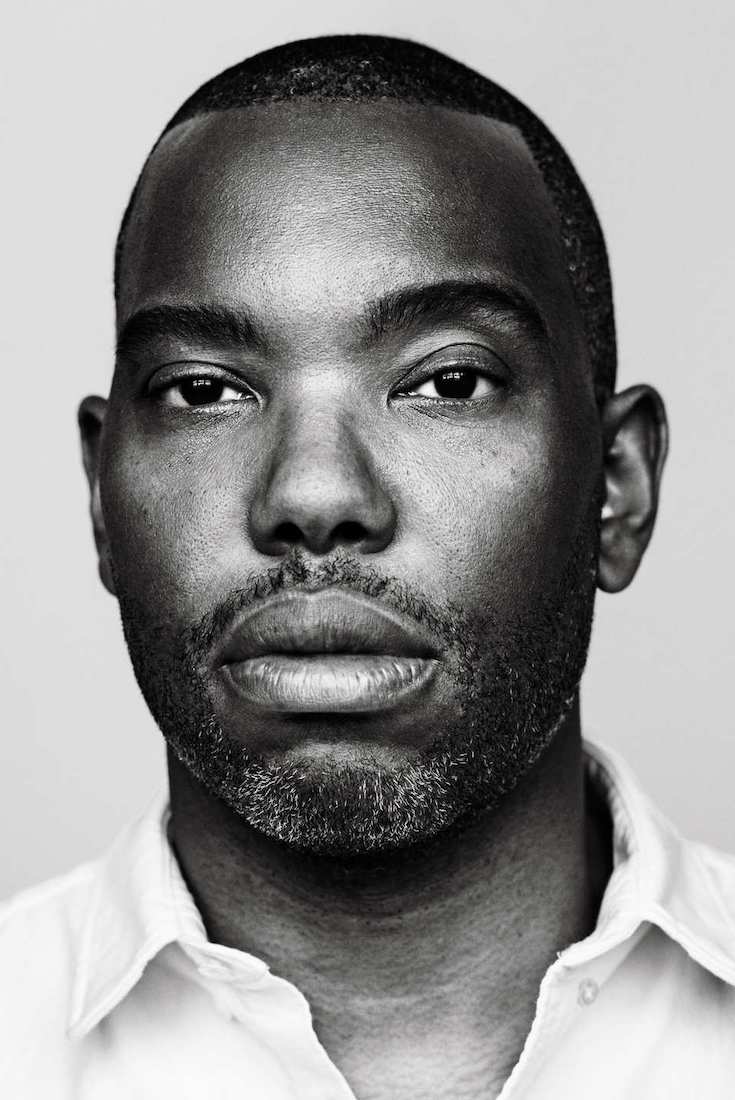 If the racial politics of the 2010s has a definitive chronicler, it is Ta-Nehisi Coates, whose magisterial 2014 Atlantic essay “The Case for Reparations” forced Americans to reckon with slavery, Jim Crow, and redlining in ways that many of them never had. Since the essay’s publication — which eventually prompted a congressional hearing on the subject this year, at which Coates testified — the 44-year-old has won a National Book Award for his 2015 book, Between the World and Me, and was awarded a MacArthur “genius” grant. More recently, he’s been writing fiction: He scripted a run of Marvel’s Black Panther comic and published his celebrated first novel, The Water Dancer, which concerns an enslaved man gifted with supernatural powers in antebellum Virginia. Coates’s expansive imagination and incisive, historically grounded writing about Barack Obama, Donald Trump, and cultural figures like Kanye West has cemented his status as a writer through whose eyes many Americans have come to understand the modern era — including me.

Let’s talk about race and politics in the 2010s.
It’s Obama’s decade, unquestionably, which is not to say he was always the prime actor, but I think the force of a black president was such a historic and seismic event that everything, including my conversation with you right now, just was touched by it. It’s really like if I had to pick a singular thing that defined the decade, it would probably be the thing that happened before the 2010s, and that was his election.

The actual start of the decade did mark the beginning of an ill-defined something in politics with the rise of the tea party.A tea-party rally in 2010. If you wanted to mark it there, you would say his losing the House majority, right?
Yeah. We get this electoral manifestation of right-wing backlash for the first time.

How did 2010 affect your understanding of political partisanship? Is partisanship a useful frame through which to understand racism in the past ten years?
I would probably say it the other way and say racism is a useful frame to understand partisanship since the 1960s. The Republican Party is effectively a white party in this country. It’s the party of a white majority that greatly fears becoming a white minority. You have to separate the fact of Obama being a black man from the fact that that black man represented a multiracial party. That’s very, very important. One of the things that I actually even heard Obama himself say was, “Well, I don’t know how much of the opposition is about race because Bill Clinton got it pretty bad before me.” But see, Bill Clinton represented the party that was most associated with black people. He represented, too, a multiracial party. I think Hillary Clinton would have been racialized in the same way. I don’t think you escaped it because you’re white. True, Obama was a much more intense representation of it, but it was really those two things working together. It’s the figure of a black president. At the same time, that figure representing a multiracial party in opposition to a party that is effectively a white party. As much as the tea-party movement in 2010 is just a line of demarcation, you have the current president’s invocation of birtherism, and birtherism is little more than telling the first black president, “Go back to Africa.” It’s not a mistake that throughout Obama’s presidency, you could poll the Republican Party and find anywhere from half to a solid majority of people who actually were birtherists. That’s not accidental. Racism is and was core to what the Republican Party is, which is not to say it has no manifestation and no effect in the Democratic Party.