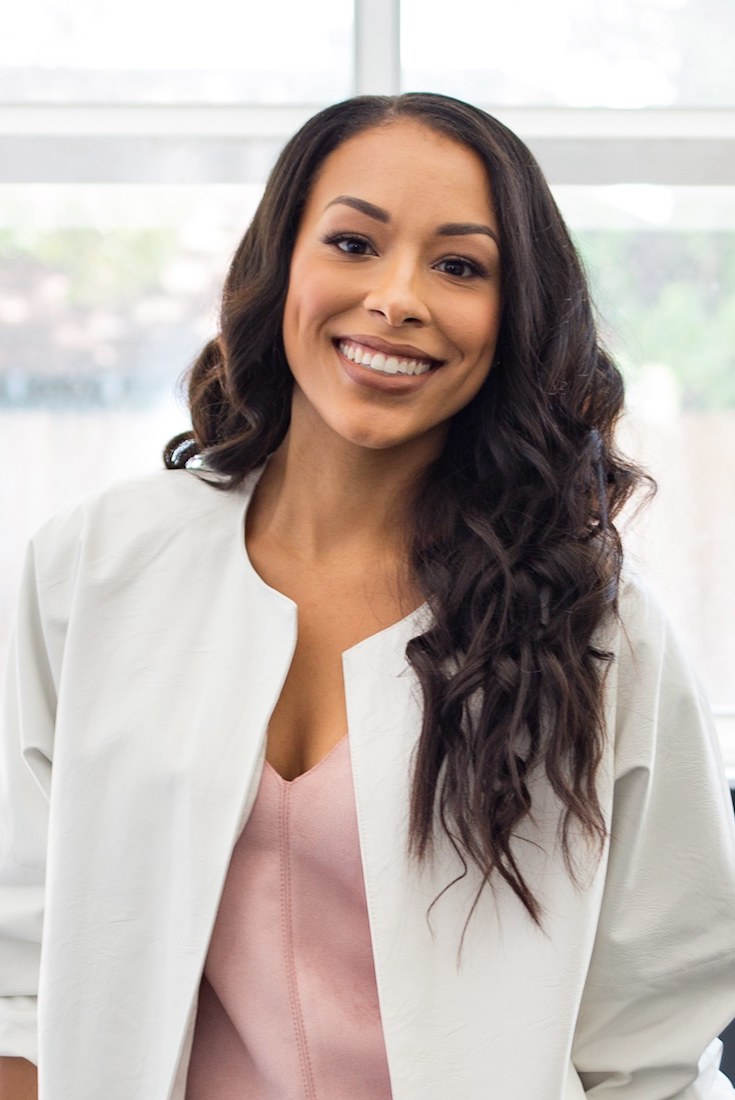 In the 2010s, White America Was Finally Shown Itself Ta-Nehisi Coates on “Obama’s decade,” reparations, and Kaepernick. | The Intelligencer

There’s something truly admirable about black women who aren’t afraid to break barriers, get their hands dirty, or march towards success to the beautiful rhythm of their goals and ambitions. When a black woman wins, it feels like we all win. And as a black woman whose no stranger to the heart and hustle it takes to be successful, Agent Nicole Lynn is a living testament of that truth.

The sports agent/practicing attorney has recently had booming notoriety due to what she’s been able to accomplish in the realm of sports, specifically the NFL. Most notably, Lynn earned the title of first female agent to ever represent a top NFL agency, PlayersRep, which would eventually become acquired by Lil Wayne’s Young Money APAA Sports. Since then, Lynn has continued to set trails ablaze. Her clientele varies from coaches of both NCAA and NFL teams, to public figures in the entertainment world with an extensive list boasting names that include players from the Oakland Raiders, Denver Broncos, and even a prima ballerina. More recently, she’s gained significant recognition as the first black woman to represent a Top 3 draft pick in the NFL with NY Jets Defensive Tackle, Quinnen Williams.