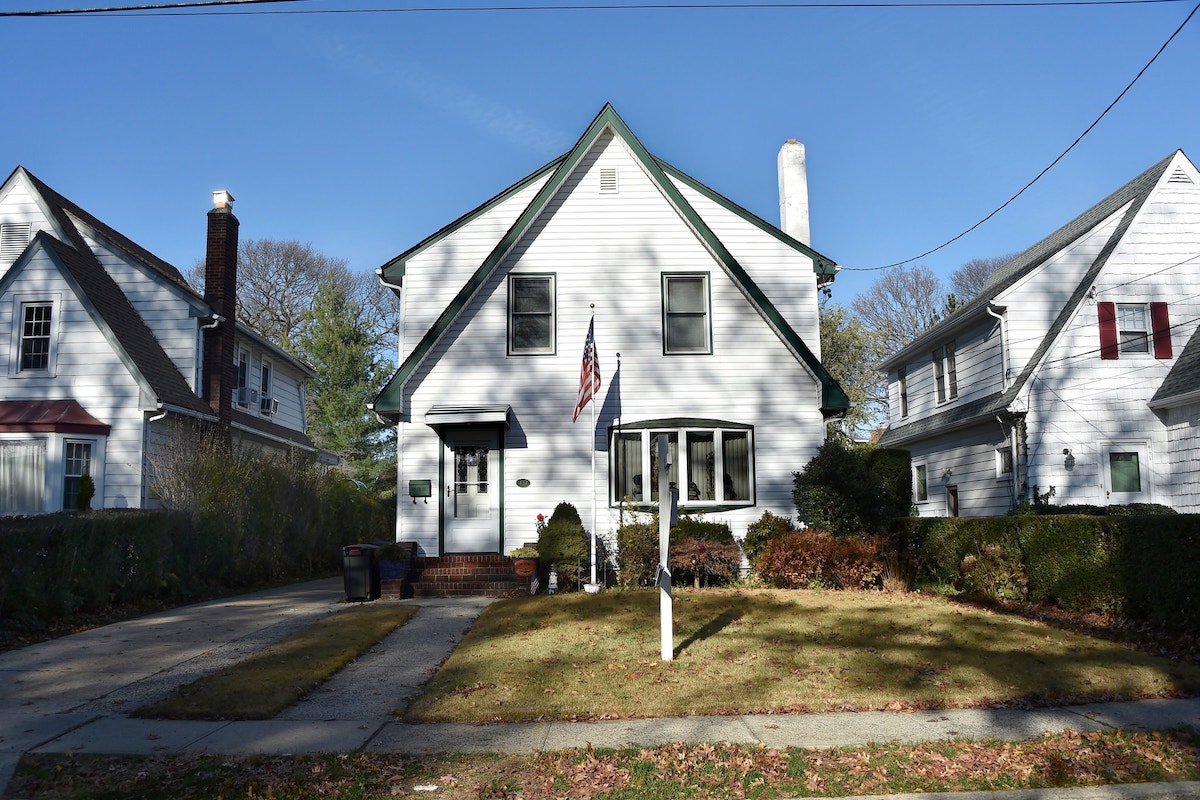 The strange world of Black Voices for Trump | The Guardian

Most of our public discourse about racism — when it’s not about violence or monuments or presidential rhetoric — is about white privilege, implicit bias and structural racism. Instead of specific actors, we tend to focus on forces that don’t actually implicate anyone in particular.

Those forces are real. And those conversations are important. Racial inequality is about the structure of our society. But it’s also about more ordinary bias and discrimination.

There are still racist individuals. They still act in racist ways. And in the aggregate, their actions still work to disadvantage entire groups on the basis of race. It’s not as visible as it once was, but it is real, and it still weighs on the lives — and the livelihoods — of millions of people.