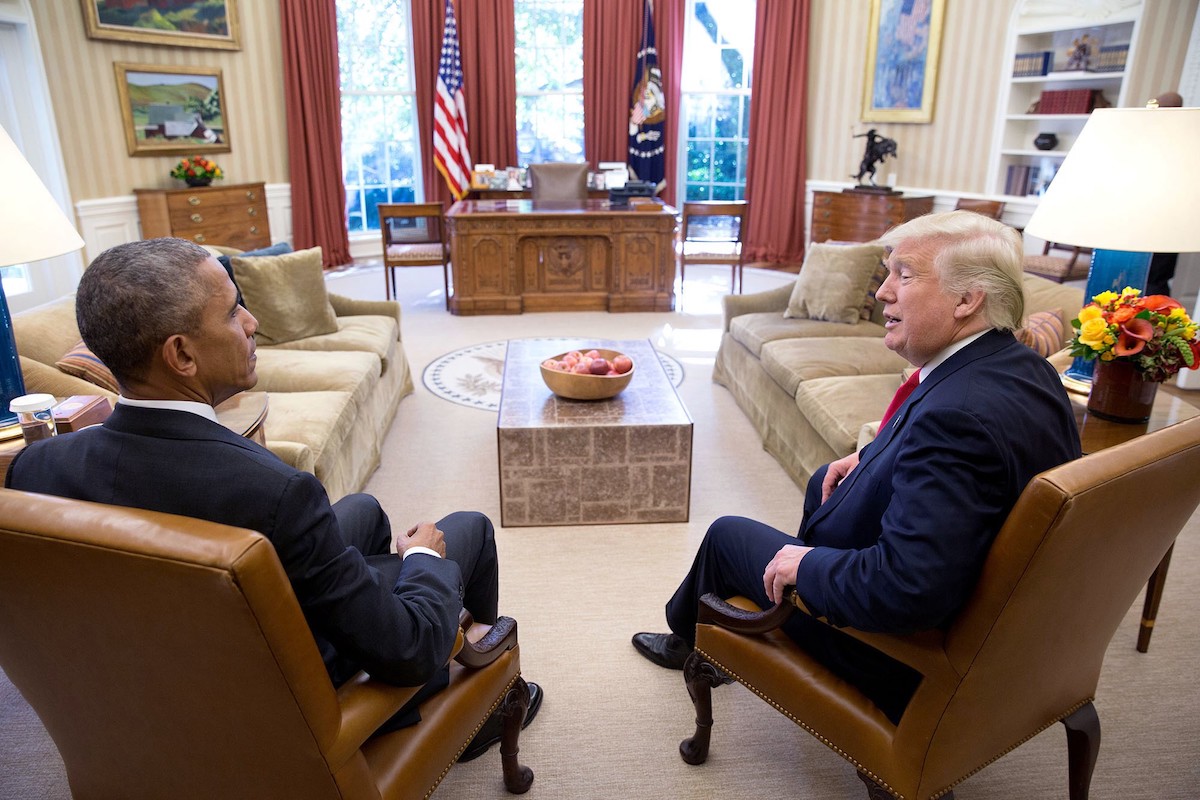 President Trump has not transformed the U.S. economy for the better, as he promised he would. It has not “exceeded expectations,” as he claimed in a speech Tuesday in New York.

Over the past four years since he began his political career, Trump has promised much faster growth and much higher stock markets. He’s promised that all the manufacturing and mining jobs would come back, and he told us that the tax cuts would put more than $4,000 in the pocket of every working family. On Tuesday he said that America was back on its way to dominating the global economy, because his policies had made America competitive again.

None of that has happened.