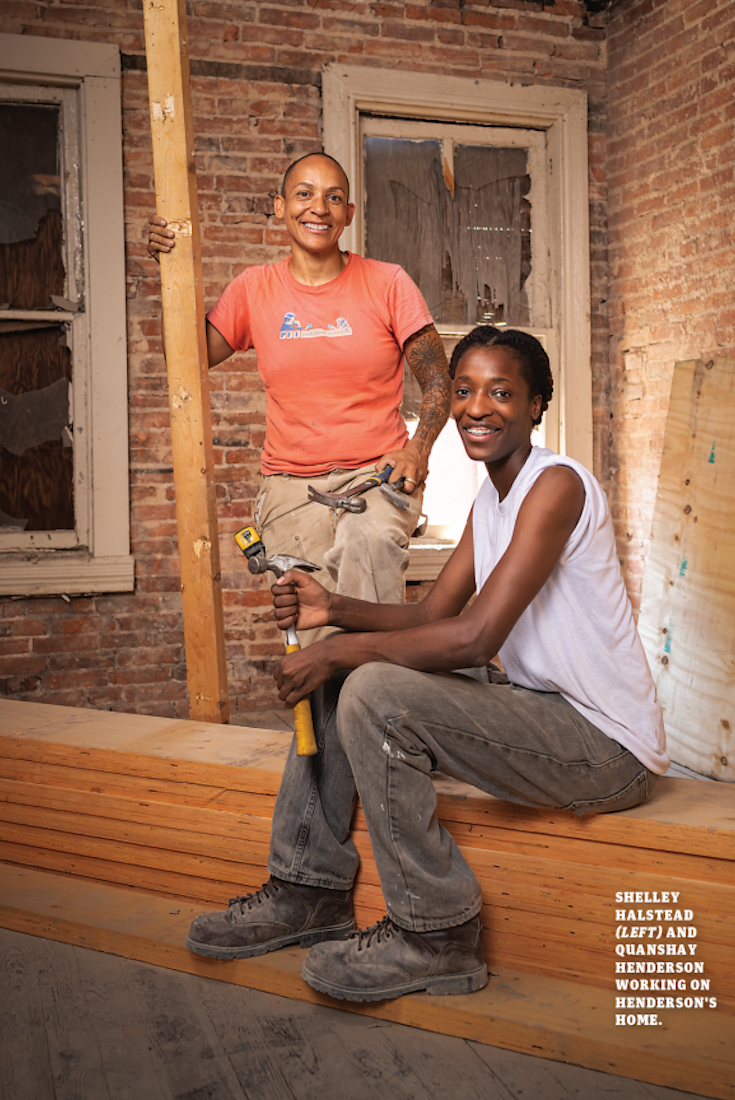 Opinion: Trump didn’t transform the economy — it’s mostly the same as it was under Obama | MarketWatch

Homelessness, gross inequities in education, shortages of affordable housing, a lack of job training, few options for underprivileged inner-city youth, and a thriving and deadly drug trade. Are we picking on poor, old, bad-mouthed Baltimore again? Actually, we could be talking about the challenges facing any large American city—check out St. Louis, New Orleans, Detroit, Birmingham, and even Chicago. But in the pages that follow, we look at the Baltimoreans who are wrestling with their hometown problems, not just wringing their hands. And we had no problem finding some great examples of people giving their time, money, and hearts to our big, beautiful, complicated city, warts and all. With the season of charity upon us, we found a handful of causes that you may never have heard of, but which cover the waterfront of philanthropy, from housing and poverty to pets in need. So pick your nonprofit—the rest is up to you.

Black Women Build
If You Build It, You’ll Come

STANDING JUST outside the front door of her house on Etting Street, Quanshay Henderson, a slender and cheerful 27-year-old black woman, is right when she says she doesn’t look like the renovate-your-own-house type. Except, of course, for the bits of sheetrock caked on her arms and orange tank top, the clear protective glasses she’s wearing, and the white dust mask hanging around her neck.

It’s a hot summer afternoon on a mostly deserted West Baltimore block, and Henderson was just inside, knocking down plaster from the first-floor ceiling of the previously boarded-up vacant rowhome, that, if all goes according to schedule, she’ll live in about four months from now. A place to call her own. Two bedrooms. One bath. Three skylights (she’s very excited about that). Open concept, and an affordable $600 monthly mortgage payment.