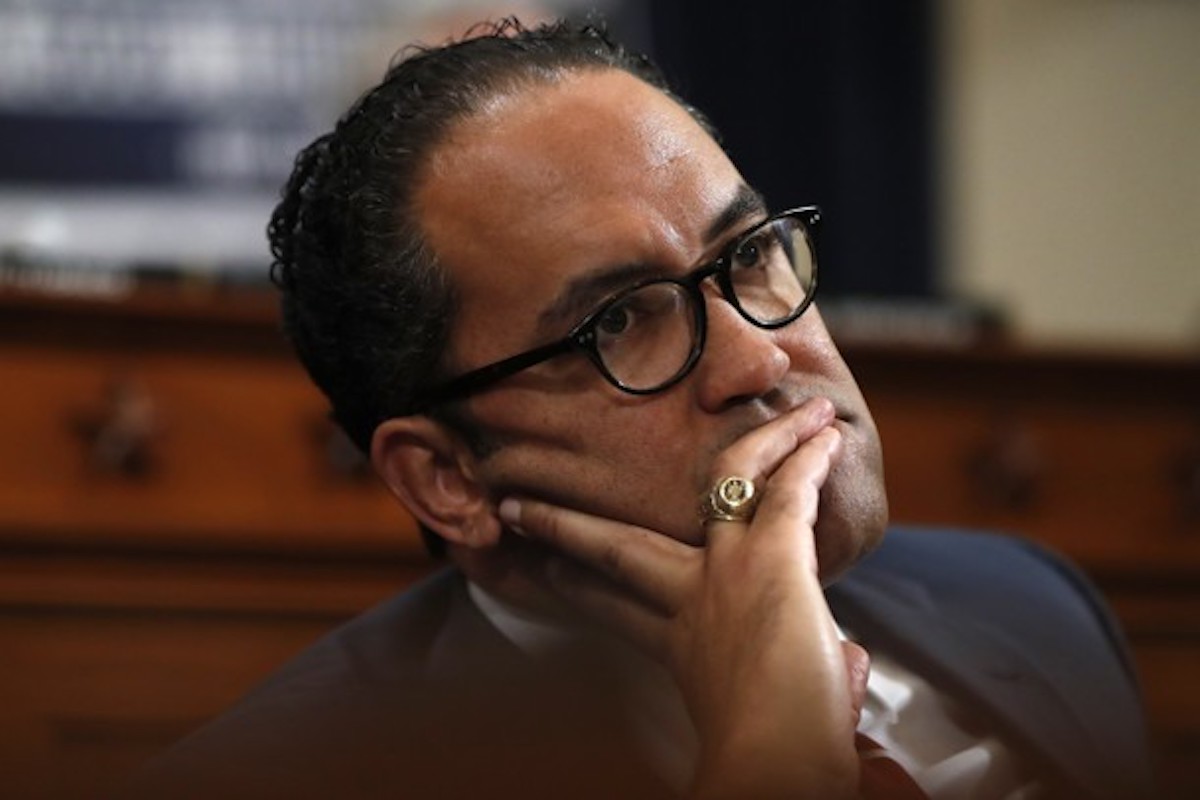 I was called the N-word during my playing career. I was lucky someone else heard it | The Guardian

If there’s one Republican on the House Intelligence Committee who Democrats could reasonably hope would vote to impeach President Donald Trump, it’s Representative Will Hurd of Texas. But even he isn’t sold yet.

Hurd, a moderate former CIA analyst who announced this summer that he would not seek reelection next year, joined every other House Republican in voting against a package of rules for the impeachment inquiry last month. But he had been more open-minded than most of his colleagues and gave little indication of his leanings during the committee’s hearings over the past two weeks. His questions of witnesses were serious and not overtly partisan, neither adopting the dismissive tone of his fellow Republicans toward impeachment nor signaling the alarm that Democrats have at the revelations so far.