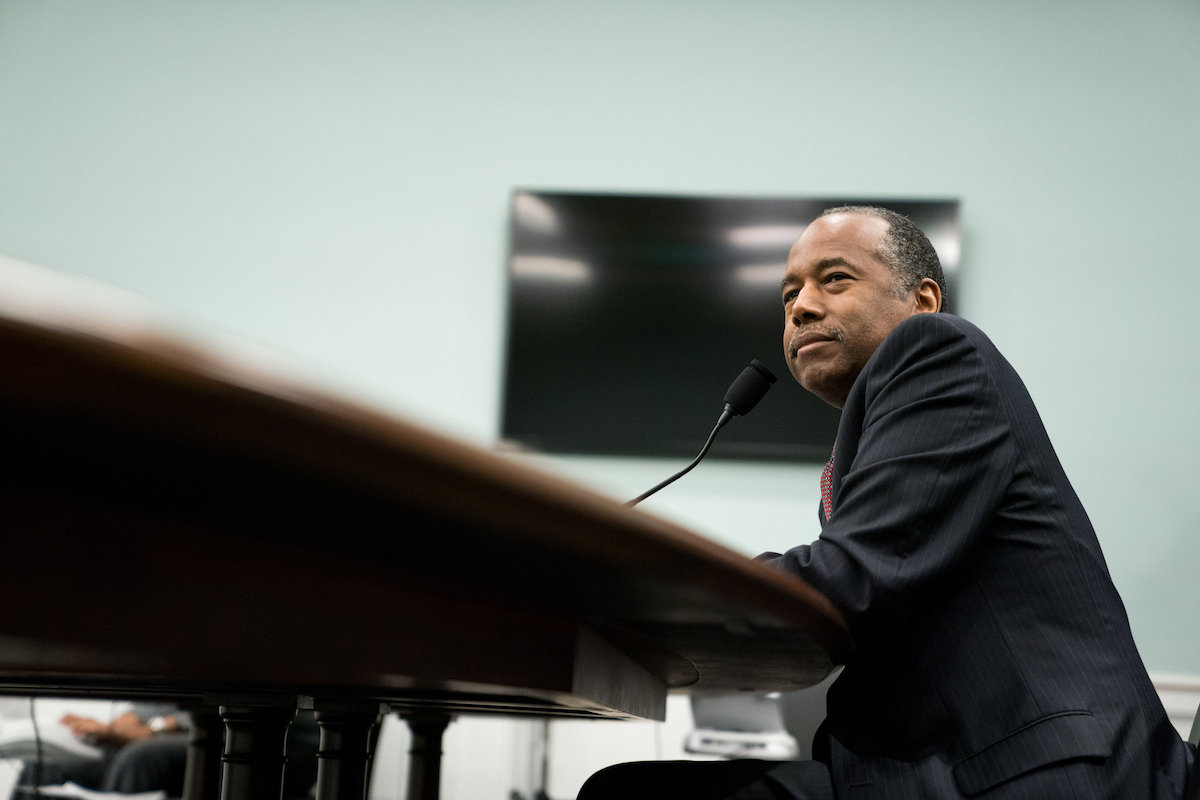 Impact and not optics: How we can increase the number of African Americans in medicine | The St. Louis American

As a candidate, President Donald Trump promised that if elected, deregulation of the federal government would be an administration priority. Soon after taking the oath of office, he issued an executive order requiring all departments and agencies to eliminate two existing regulations for every one new regulation proposed. In some cases, rules that were adopted before his term in office began but had not yet taken effect were either suspended or delayed.

For example, the long-awaited payday rule at the Consumer Financial Protection Bureau (CFPB) was one important consumer protection that was delayed. Similarly, at the Department of Education, two rules providing protections for student loans were also delayed. More recently, this column shared how Housing and Urban Development (HUD) Secretary Ben Carson claimed that regulation was the reason for homelessness, not affordable housing.

Now new research by the National Fair Housing Alliance finds that as fair lending laws have not been aggressively enforced, a corresponding rise in hate crimes and fair housing complaints have emerged.