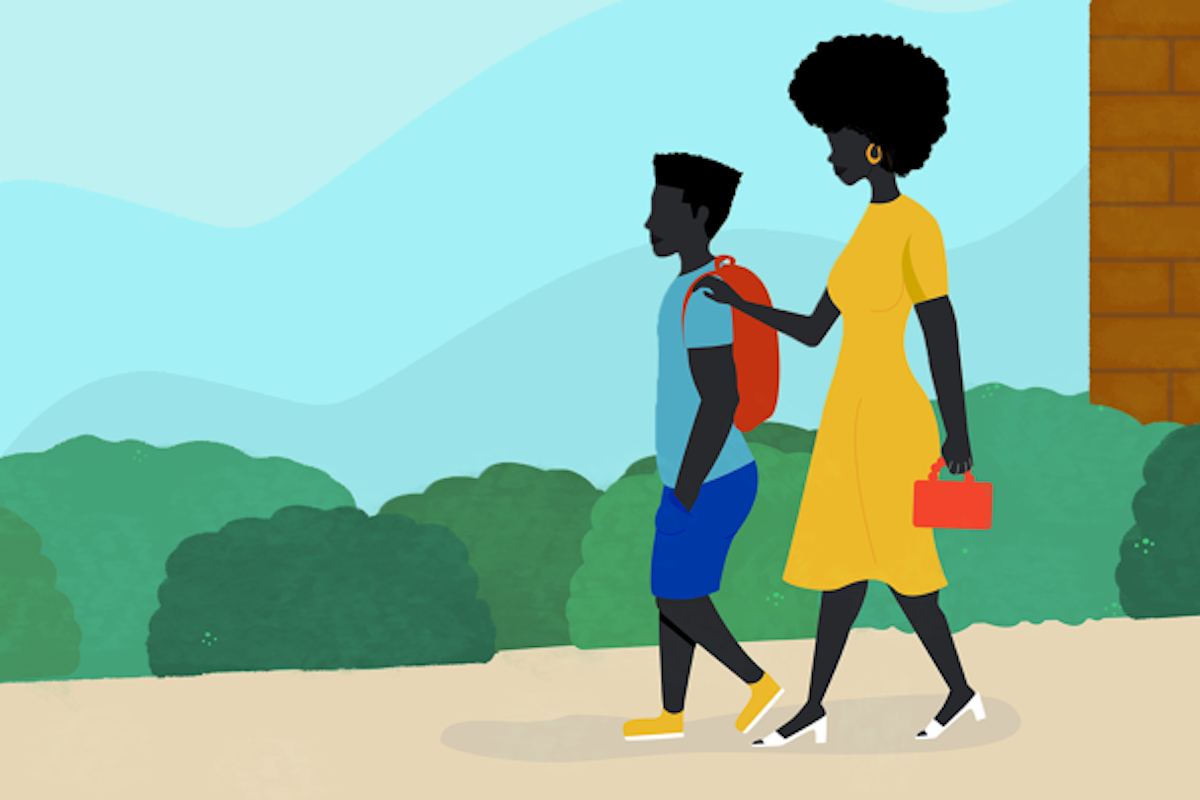 Jessica Black is a Pittsburg, California, mother of two black teenagers, both of whom have been disciplined multiple times at their middle and high schools. Her daughter has been suspended more than once, and teachers often deem her son’s behavior out of line, reprimanding him for not taking off his hoodie in class and for raising his voice.

In observing her own family and others, Black has noticed a pattern: Behaviors that many black parents might consider annoying but developmentally appropriate, such as an ill-timed joke or talking back to an adult, are treated by school staff as cause for suspension. From there, students are pushed out of classrooms, lose learning time, and can end up in the school-to-prison pipeline. “It’s a totally different environment, a totally different culture,” Black said when we spoke in July 2018.

Black knows that her kids are not alone in their struggles at school. She works with the Black Organizing Project nearby in Oakland, where she offers peer-to-peer support to other black parents whose children are going through disciplinary proceedings. Black told me that many parents say their children behave as all children do, but wind up targeted by school officials because educators misinterpret these students’ actions, assuming the worst. Glaring, making noise, and violating the school dress code can all lead to suspension. The consequences are significant: When students are excluded from the classroom, they’re more likely to do worse academically, become truant, drop out, and eventually come into contact with the juvenile-justice system.