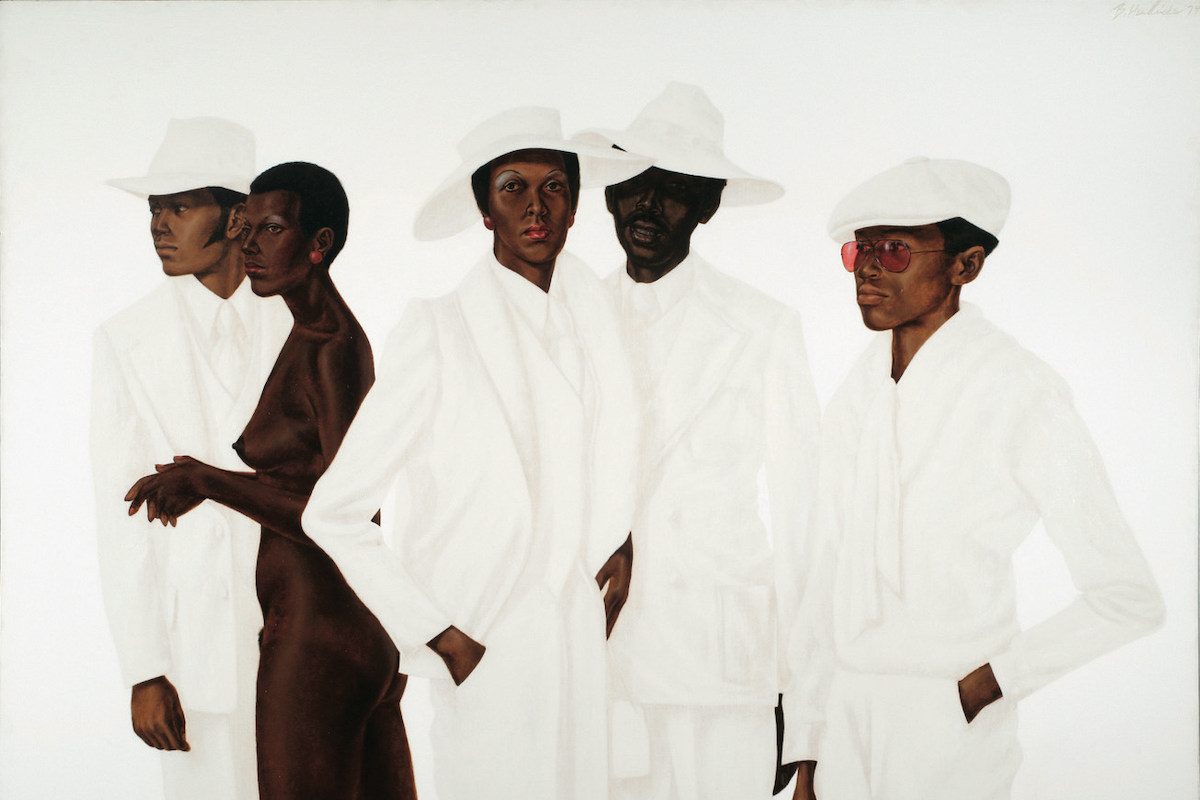 The National Museum of African American History and Culture in Washington, D.C. is the most important American museum to open in the past decade. Its massive, ground-floor photo montage shows every historical aspect of the Black American experience. The museum, which opened in 2016, exhibits an impressive collection of art and art history, but it’s not an art museum — which is why the United States needs traveling art exhibits like “Soul of a Nation: Art in the Age of Black Power 1963-1983.”

The exhibit chronicles an era of Black art in a way that’s similar to the approach of the National Museum of African American History and Culture: by introducing us to scores of people — many widely known, but many hardly at all beyond small circles — who, in different geographical locations, collectively comprise a vital period of American history.

Art history is often reduced to a handful of “famous” artists, but “Soul of a Nation” gives credit where credit is due: to artists who — even without prestigious gallery representation or museum shows at the time — were making art that had something important to say, and said it well.