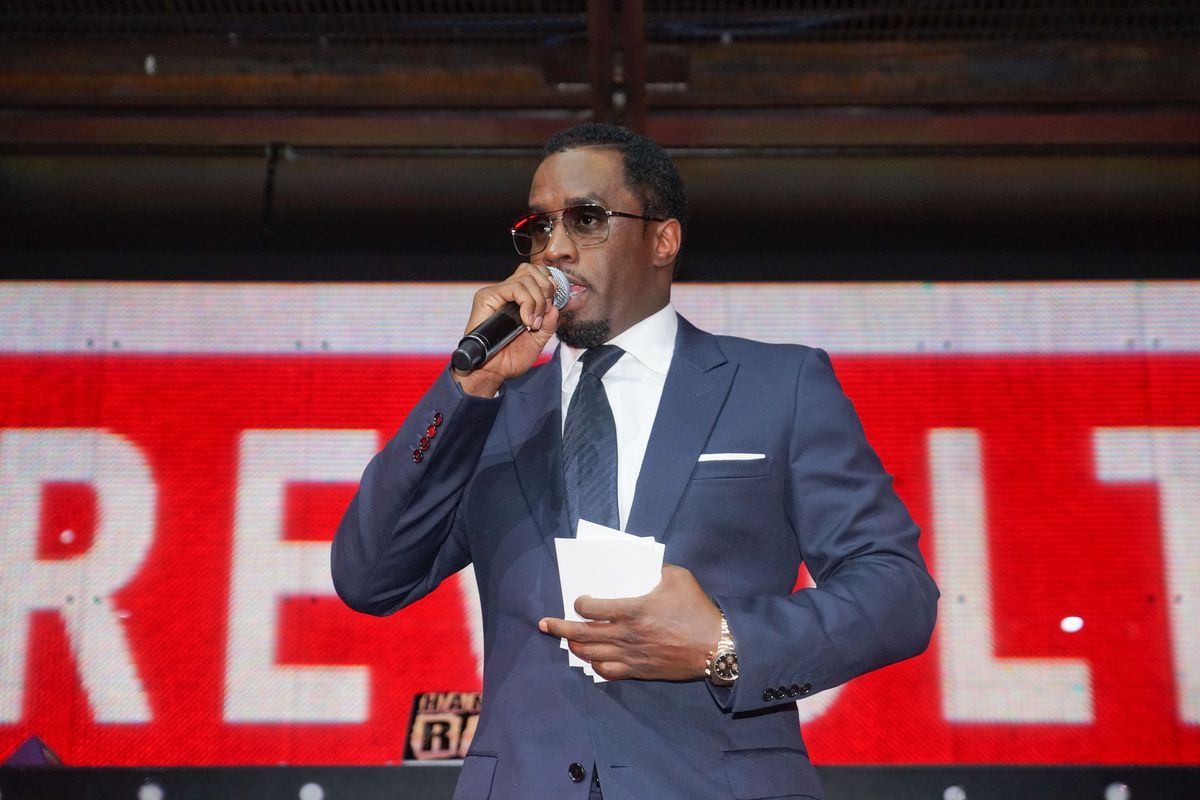 If you didn’t know about Byron Allen’s Entertainment Studios’ $20 billion racial discrimination lawsuit against Comcast before, you definitely heard about it today after Diddy spoke his truth on the issue with an official statement.

First, let’s layout the backstory: In 2015, Allen’s company, along with the National Association of African Owned Media, filed the lawsuit claiming Comcast didn’t allow Allen to have his channels carried by Comcast. The initial claim was dismissed by the lower court three separate times, but last year the 9th Circuit court of appeals agreed to allow the case to be presented. In response to the 9th Circuit’s decision, Comcast decided to petition the Supreme Court of the United States. Wednesday, November 13th, the Supreme Court convened to consider what the legal threshold is for a plaintiff to bring a racial discrimination complaint under section 1981 of the Civil Rights Act of 1866, a law put in place after the abolition of slavery to ensure “non-whites” were able to conduct business without facing discrimination.

Specifically, Section 1981 of the Civil Rights Act of 1866 prohibits racial discrimination in contracts and holds that African Americans and other citizens must have the same rights to contract for the purposes of conducting business as their white counterparts.