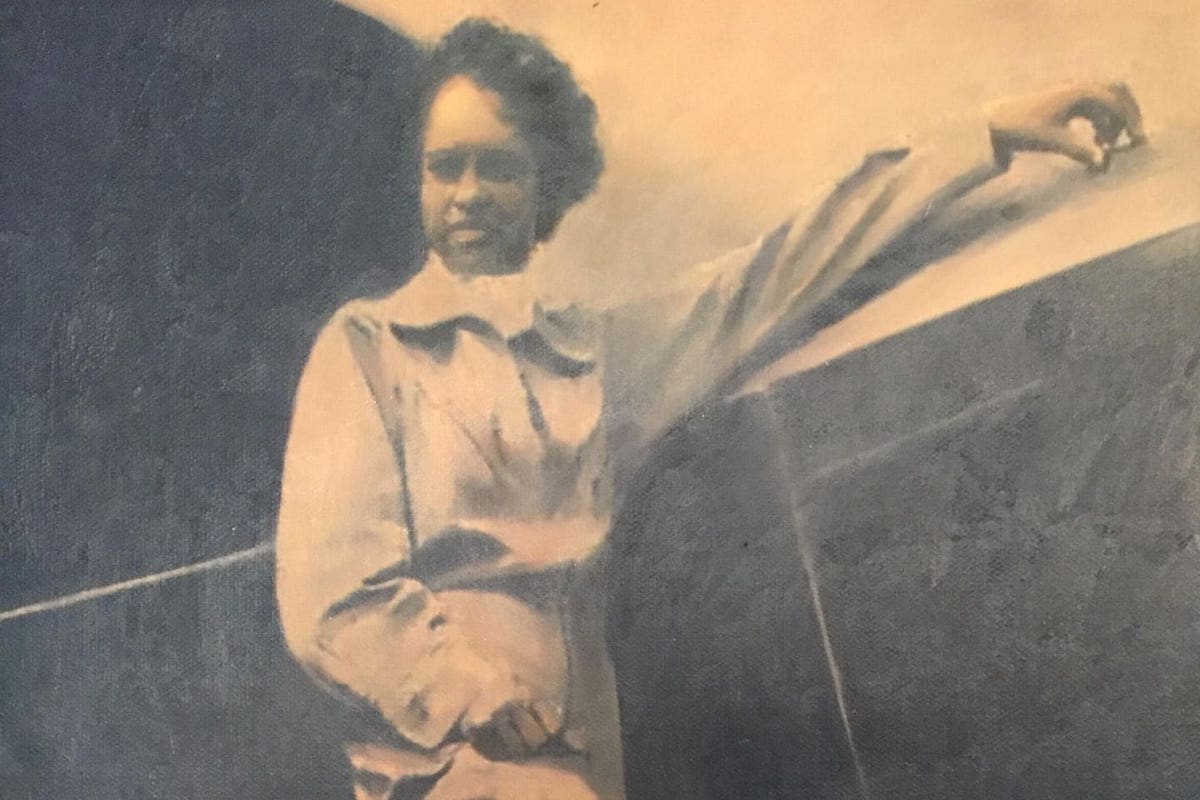 Will Hurd Picks a Side | The Atlantic

Azellia White, who said she found freedom in the skies, becoming one of the first African American women to earn a pilot’s license in the United States, died Sept. 14 at a nursing home in Sugar Land, Tex. She was 106.

Her death was reported Nov. 18 in the London Daily Telegraph but had previously gone largely unnoted in the U.S. and international news media. A great-niece, Emeldia Bailey, confirmed her death and said she did not know the cause.

Mrs. White, the daughter of a sharecropper and a midwife, was drawn to aviation by her husband, Hulon “Pappy” White, a mechanic who served during World War II in Tuskegee, Ala., as a mechanic for the storied unit of black military pilots known as the Tuskegee Airmen.