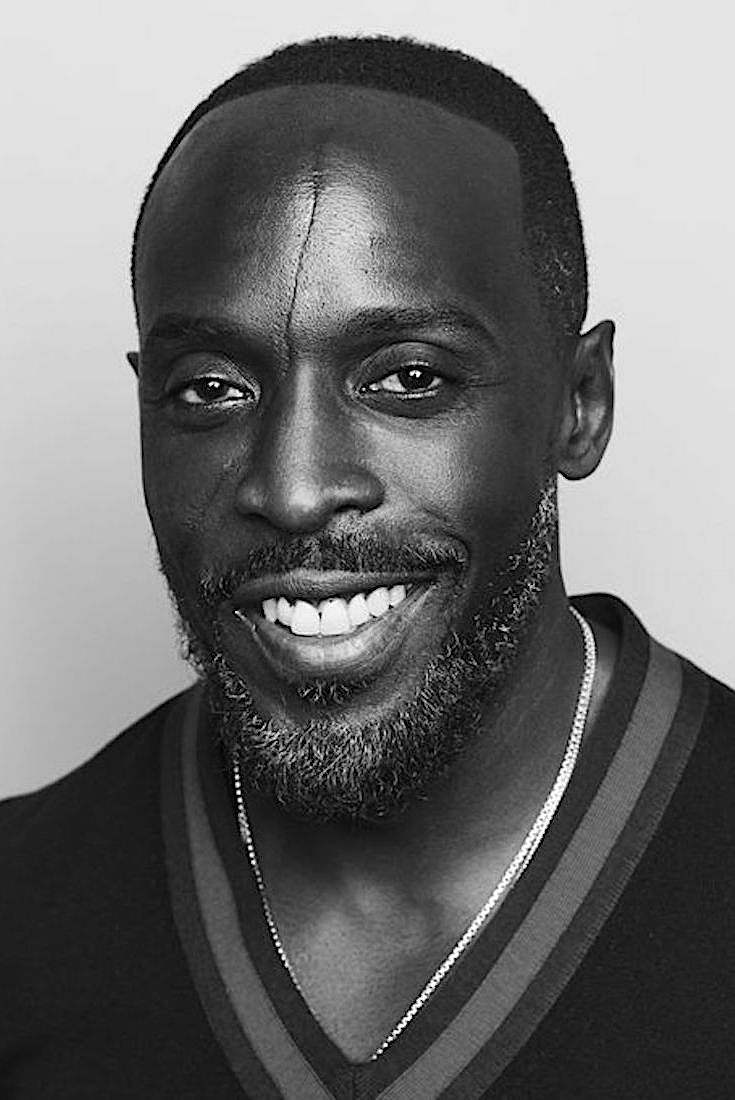 Sankofa African American Theater Company will host a special guest as they prepare for the region’s first African-American film festival.

The 2019 Sankofa Film Festival will be held on Dec. 27 at the State Museum in Harrisburg. Actor Michael K. Williams, famous for his role as Omar Little in the hit HBO series “The Wire,” is planned to make an appearance at the festival.

Williams is also known for roles in films such as “The Road,” “12 Years a Slave,” “Assassin’s Creed” and “Motherless Brooklyn,” and for appearances on television series including “Community” and “Boardwalk Empire.”