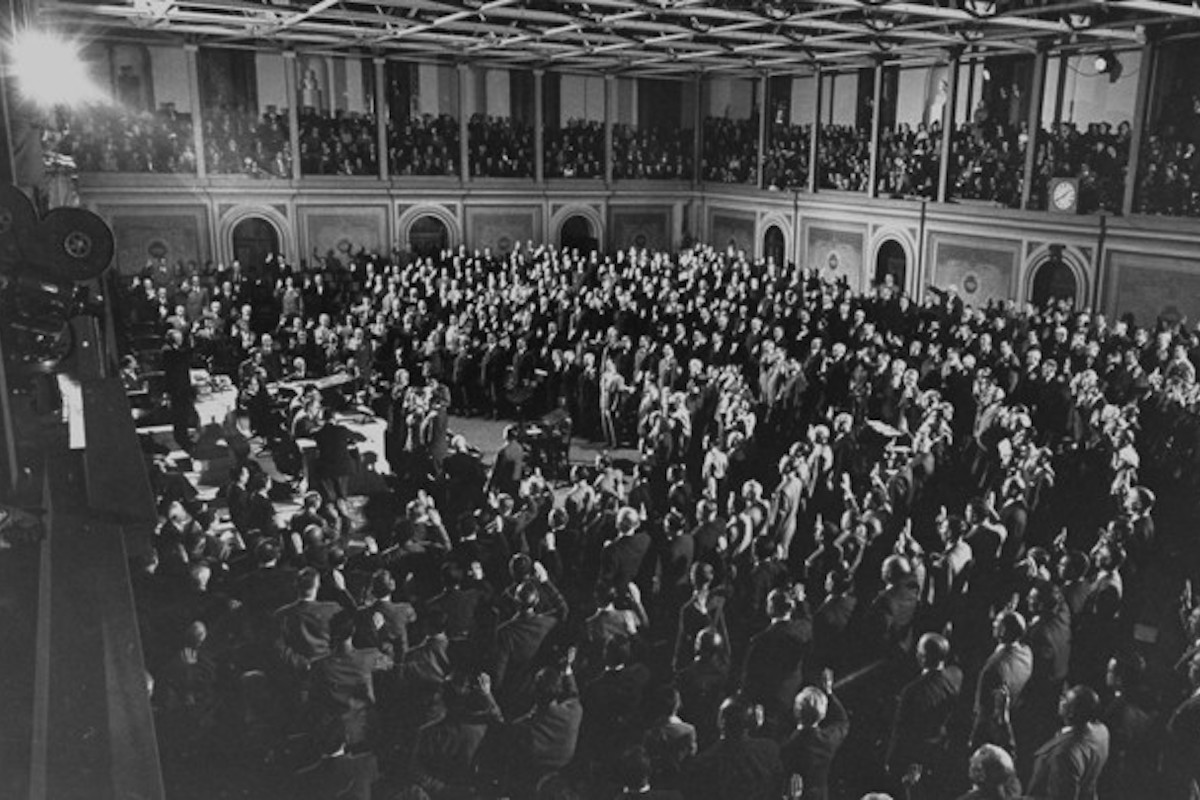 Is a color-blind political system possible under our Constitution? If it is, the Supreme Court’s evisceration of the Voting Rights Act in 2013 did little to help matters. While black people in America today are not experiencing 1950s levels of voter suppression, efforts to keep them and other citizens from participating in elections began within 24 hours of the Shelby County v. Holder ruling and have only increased since then.

In Shelby County’s oral argument, Justice Antonin Scalia cautioned, “Whenever a society adopts racial entitlements, it is very difficult to get them out through the normal political processes.” Ironically enough, there is some truth to an otherwise frighteningly numb claim. American elections have an acute history of racial entitlements—only they don’t privilege black Americans.

For centuries, white votes have gotten undue weight, as a result of innovations such as poll taxes and voter-ID laws and outright violence to discourage racial minorities from voting. (The point was obvious to anyone paying attention: As William F. Buckley argued in his essay “Why the South Must Prevail,” white Americans are “entitled to take such measures as are necessary to prevail, politically and culturally,” anywhere they are outnumbered because they are part of “the advanced race.”) But America’s institutions boosted white political power in less obvious ways, too, and the nation’s oldest structural racial entitlement program is one of its most consequential: the Electoral College.