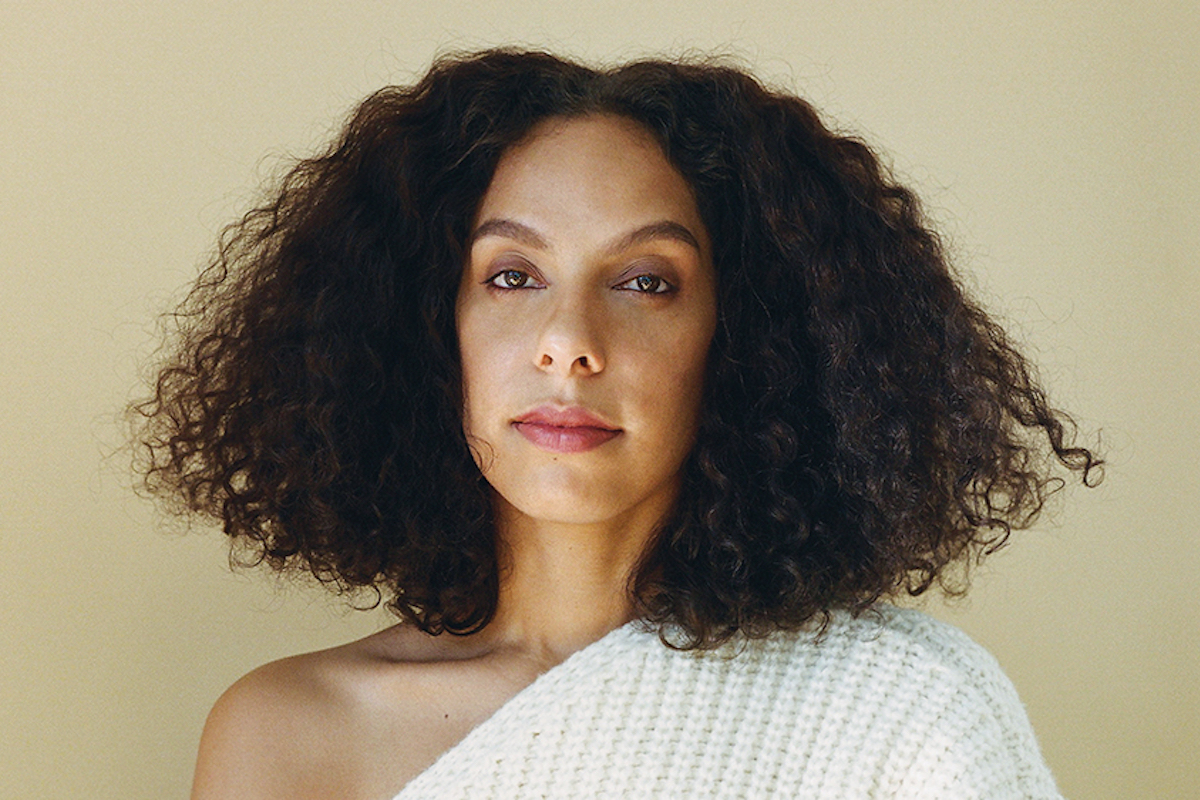 Under the deal, Matsoukas will develop new content for FX Networks. She recently directed the pilot for the upcoming FX series “Y,” based on the graphic novel series “Y: The Last Man.” Matsoukas will also serve as an executive producer on the series. Her feature directorial debut, “Queen and Slim” starring Daniel Kaluuya and Jodie Turner-Smith, will debut in theaters on Nov. 27.

“Melina is an enormously talented director and producer,” said Nick Grad, co-president of original programming for FX Entertainment. “We’re especially excited that Melina has such a depth of directing experience across film, commercials, music videos and television, and look forward to developing projects that draw on her bold vision and great skill.”