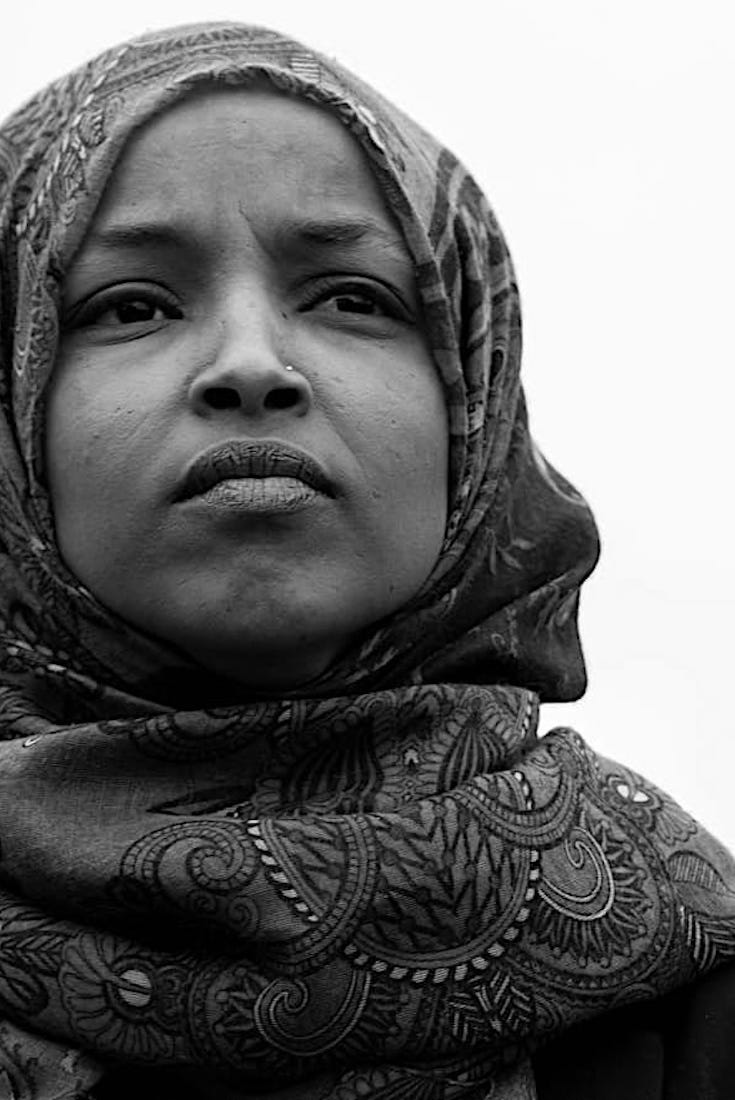 A New York man who threatened in March to shoot Rep. Ilhan Omar in the head pleaded guilty in federal court for threatening to assault and murder a U.S. official and being a felon in possession of firearms.

Patrick Carlineo Jr., of Addison, New York, faces a maximum of 10 years in prison, a $250,000 fine or both. Carlineo entered his plea Monday in U.S. District Court in the Western District of New York in Rochester.

On March 21, Carlineo called Omar’s congressional office in Washington and one of her staffers answered the phone.