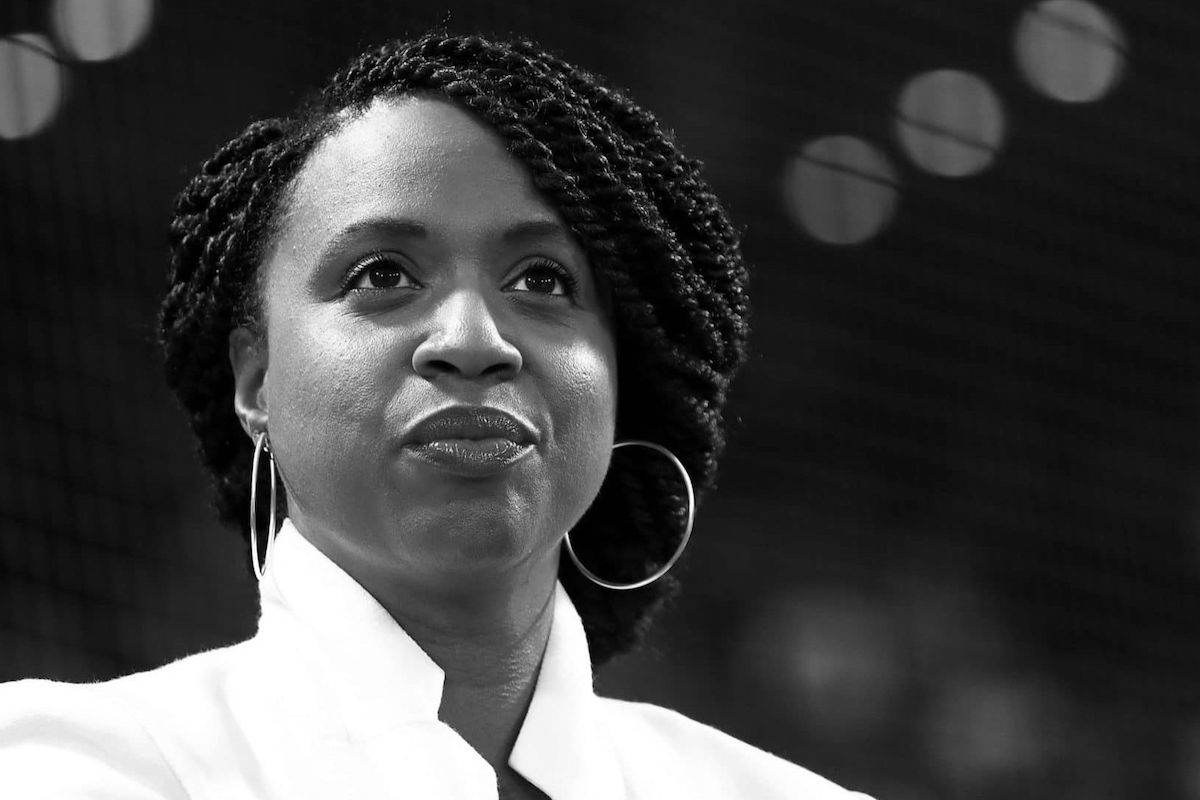 The United States, a nation addicted to punishment and cages, is the number one jailer in the world, something that Pressley is seeking to change. The first words of her resolution—”Recognizing that the United States has a moral obligation to meet its foundational promise of guaranteed justice for all”—echo Dr. Martin Luther King’s call out of the same hypocrisy.

“The criminal legal system is racist, xenophobic, rogue, and fundamentally flawed beyond reform,” Pressley told reporters on a call Wednesday. “It must be dismantled and radically transformed through a large-scale decarceration effort.”