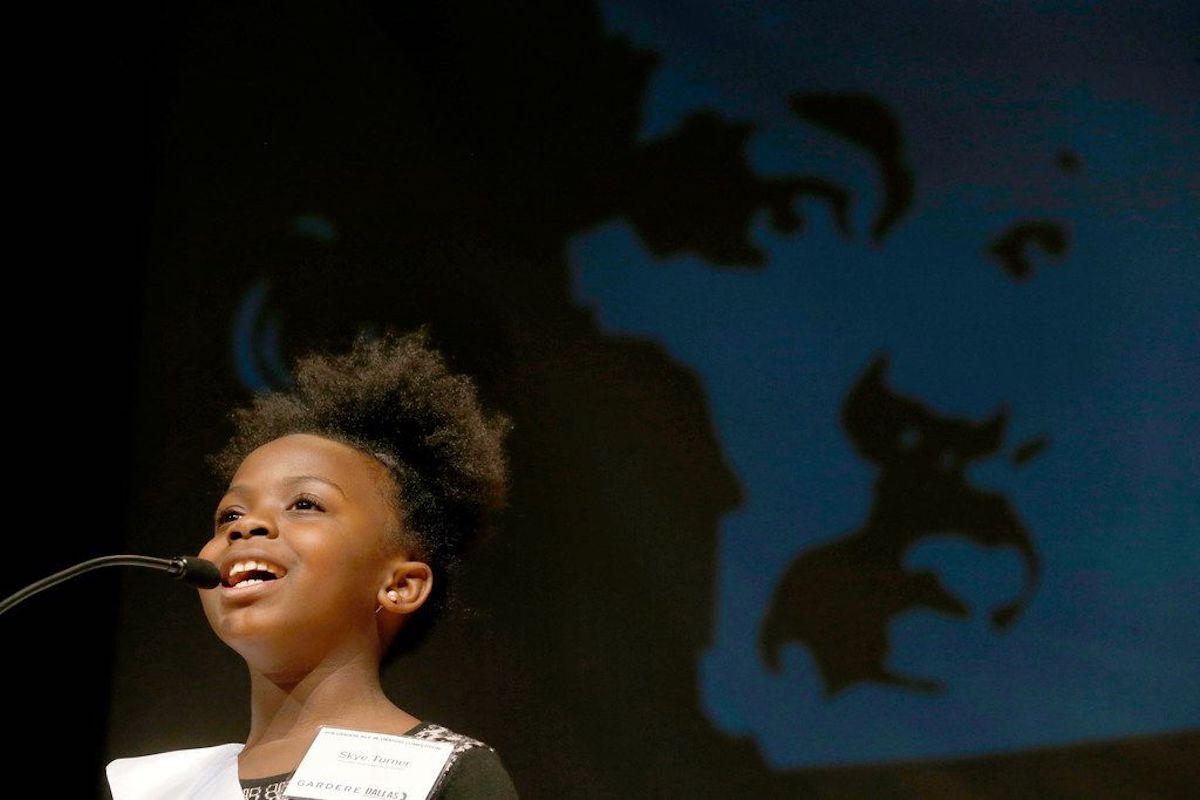 After grabbing Patti LaBelle’s attention with her cover of “If Only You Knew” in January and teaming up with the Dallas Symphony Orchestra for one of the group’s Parks Concerts earlier this summer, Skye Turner is heading to Broadway to take on another music icon: Tina Turner.

Ten-year-old Turner, an Oak Cliff native, will play a young Anna Mae (Tina Turner’s birth name) in the Broadway production of TINA: The Tina Turner Musical. Along with the rest of the cast, she’ll take the stage at Broadway’s Lunt-Fontanne Theatre starting Nov. 7. The show follows the queen of rock ‘n’ roll as she journeys to fame and musical acclaim.