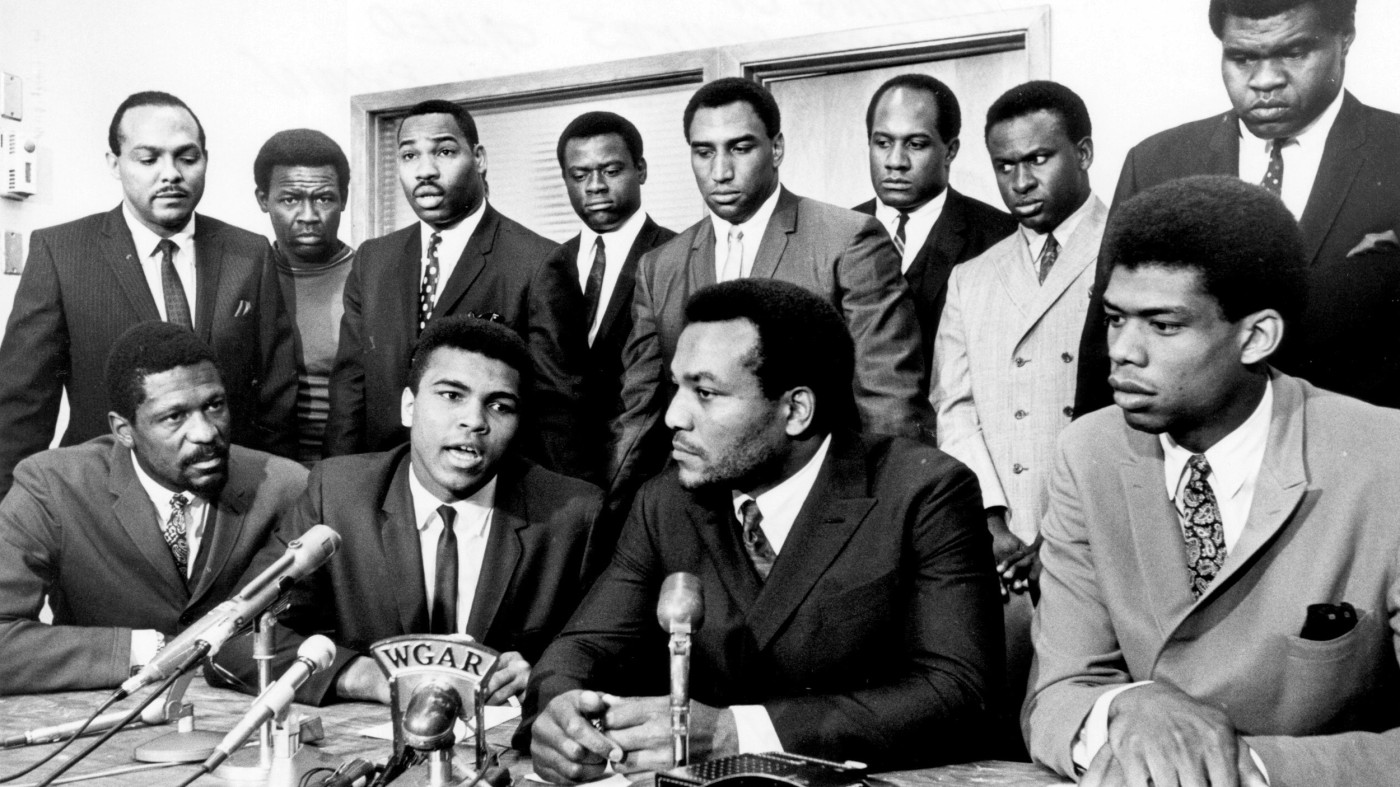 It was a sunny Sunday afternoon, June 4, 1967. Some of the greatest black athletes in the country gathered in a nondescript office building in Cleveland.

According to legend — and countless media reports in subsequent years that failed to challenge that legend — the athletes had come together to decide whether to lend their support to Muhammad Ali, who had been stripped of his heavyweight title and faced charges of draft dodging for his refusal to serve in the Vietnam War.

Ali needed support, that much is true. Ever since he’d changed his name from Cassius Clay, joined the Nation of Islam (NOI) and refused to join the military, he’d become one of the most reviled men in the nation, hated almost as much by black Americans as by white ones. So the fact that other black athletes would convene in support of Ali held significance. The men meeting in Cleveland that day — including Jim Brown, Bill Russell and Lew Alcindor — were widely admired.