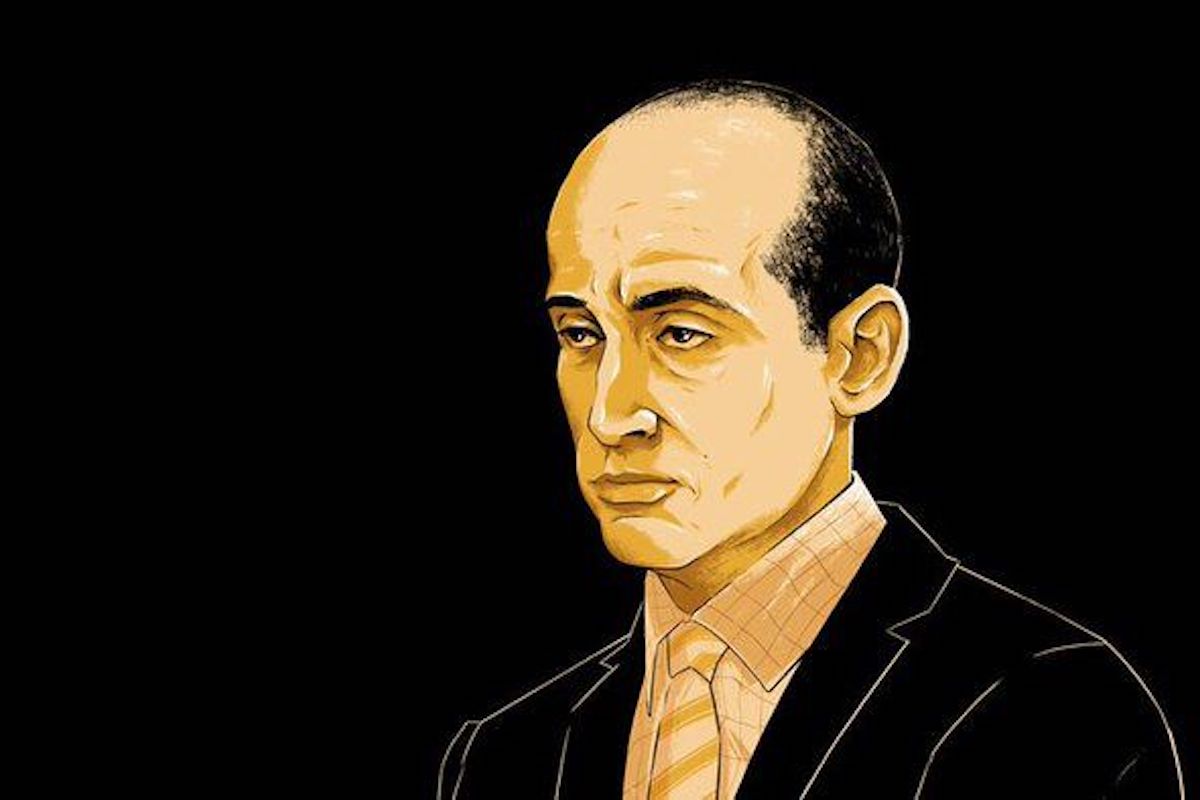 The emails, which were leaked by former Breitbart editor Katie McHugh and predate Miller’s period in the White House, show Miller’s obsession with immigration and his seemingly successful attempts to get Breitbart editors to write anti-immigration stories, some of which were based on openly white nationalist sources like American Renaissance and V-Dare.

The widespread public outrage in response to the revelations is understandable. Miller is the longest serving senior advisor to President Trump who is not related to the president, and is believed to be the architect of the White House’s draconian anti-immigration policies, which doesn’t just target “illegal immigration” but also aims to return to the country to the infamously racist immigration policy of the early 20th century.