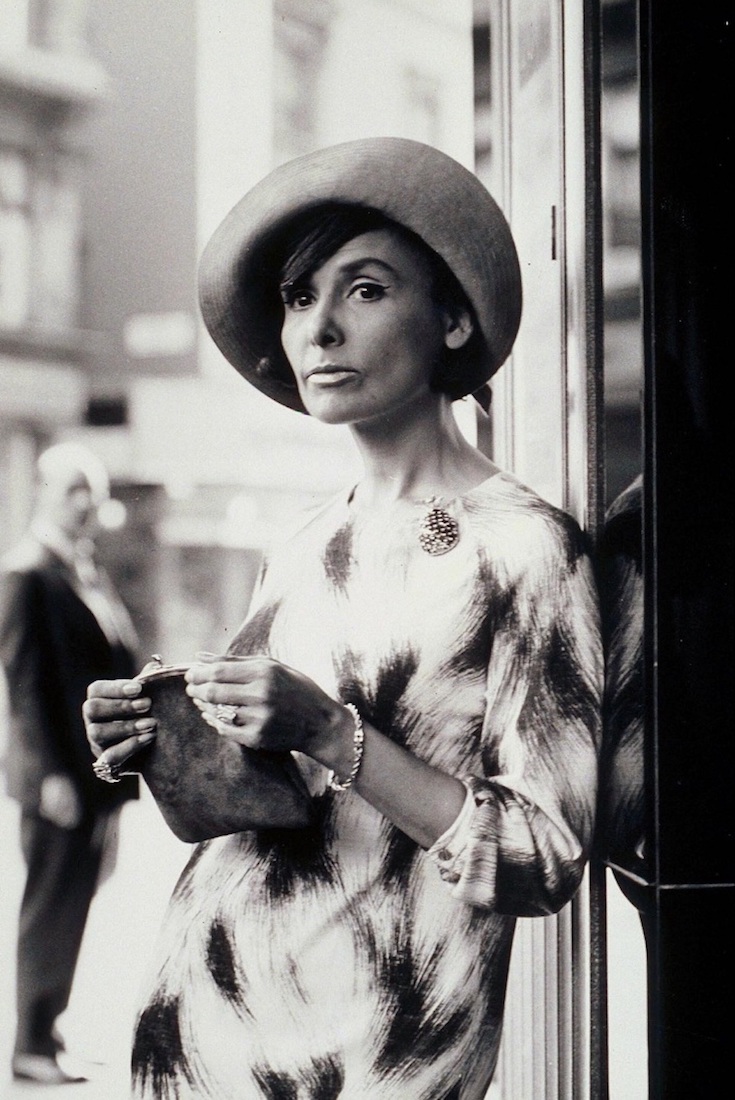 Lena Horne made history throughout her life of activism and entertainment. She’s now set to make history once again.

Horne has become the first woman of color to have a prominent entertainment award named after her. The Town Hall theater in New York City has announced its new award, the Lena Horne Prize for Artists Creating Social Impact. The award will honor “excellence at the intersection of arts and activism,” according to The Root via a press release, and will “recognize today’s leading artists that are using their platform to promote awareness and create social change.”