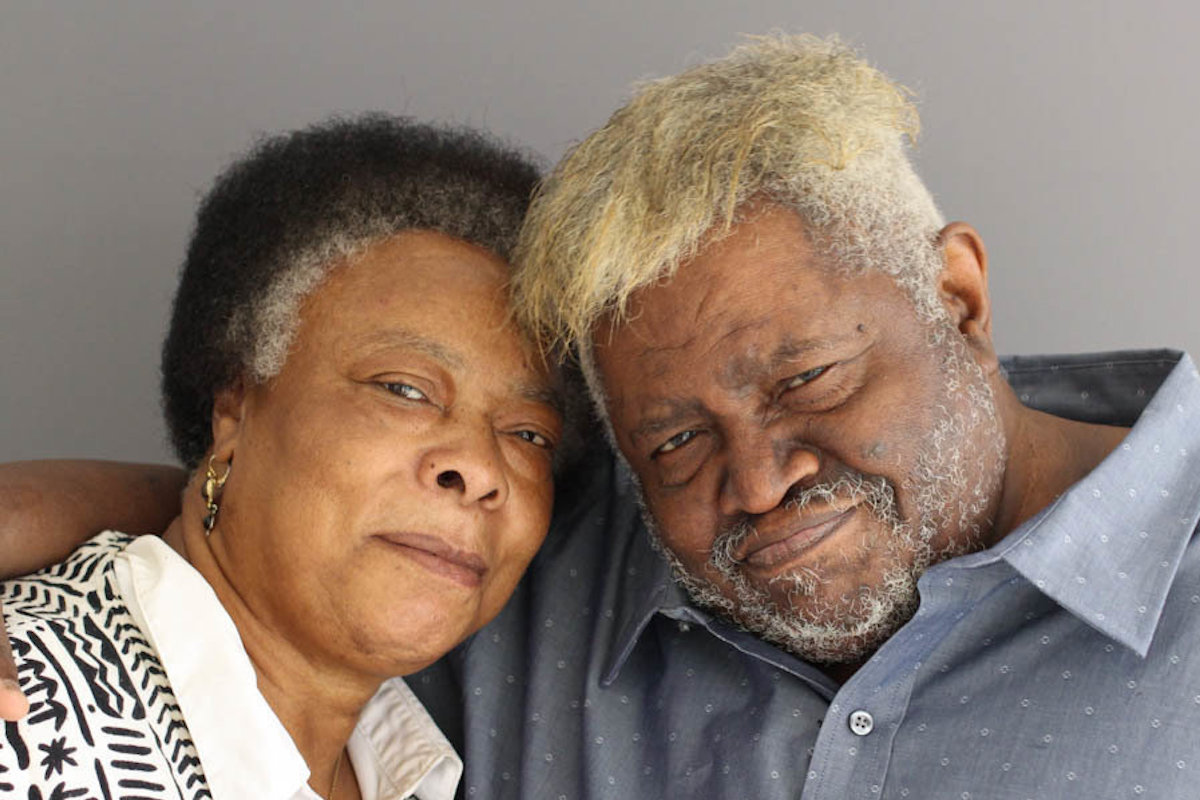 It was 1965 when Winfred Rembert, then 19, says he was almost killed by a group of white men.

“I’m 71. But I still wake up screaming and reliving things that happened to me,” Winfred, now 73, said.

During a 2017 StoryCorps interview, Winfred told his wife, Patsy Rembert, 67, about the traumatic incident he’s still grappling with today.

It all started in the aftermath of a civil rights protest that Winfred attended in Americus, Ga., in the 1960s. During the protest he got separated from the other demonstrators, and found himself being followed down an alleyway by two white men with shotguns.