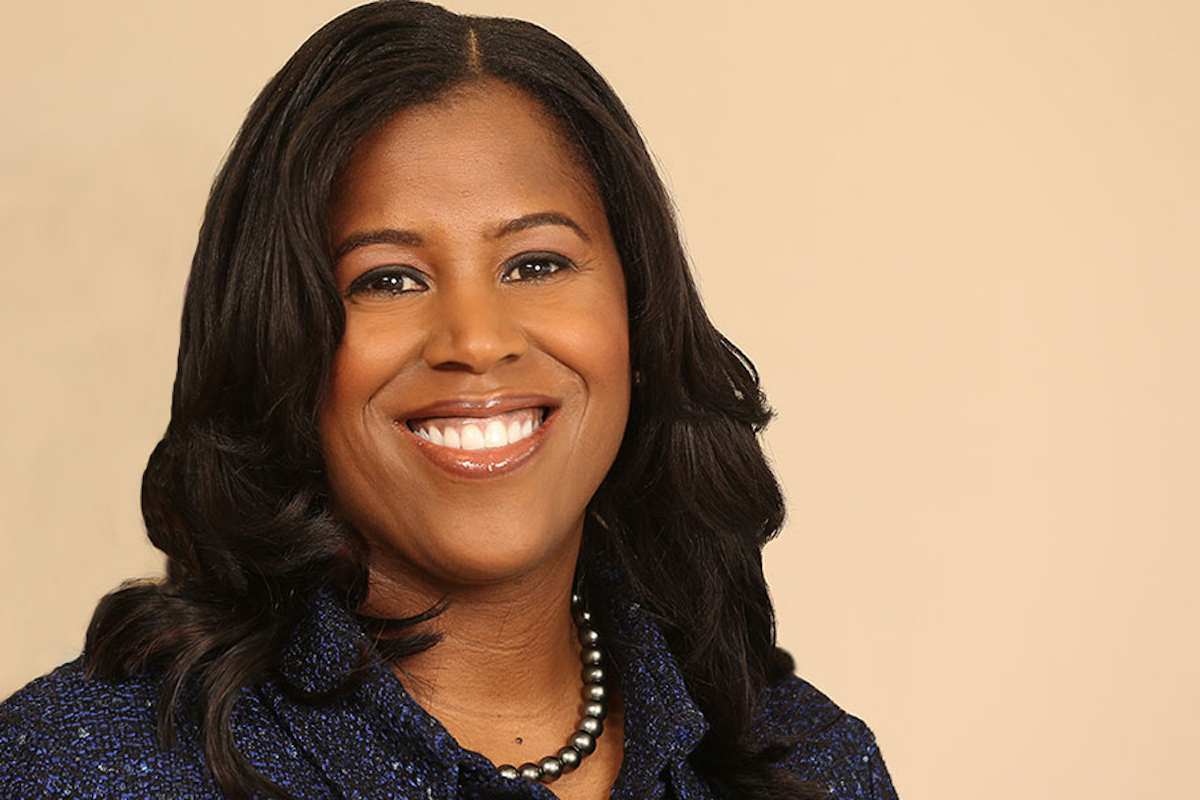 Thasunda Duckett, CEO of Chase Consumer Banking, a division of JPMorgan Chase, has joined an exclusive club with her recent appointment to NIKE‘s board of directors. As such, she has become the only African American female C-suite executive to serve on the board of the $34.3 billion athletic footwear and apparel producer as well as a future member of the BLACK ENTERPRISE Registry of Corporate Directors, which identifies blacks among the corporate governance ranks of the nation’s largest publicly traded companies.

“Thasunda’s expertise in leading digital and physical transformation in retail banking will be invaluable in helping Nike further deepen consumer relationships,” Mark Parker, NIKE Chairman and CEO said in a released statement. “She is a dynamic and forward-thinking leader, and we are delighted that she has joined the board.”