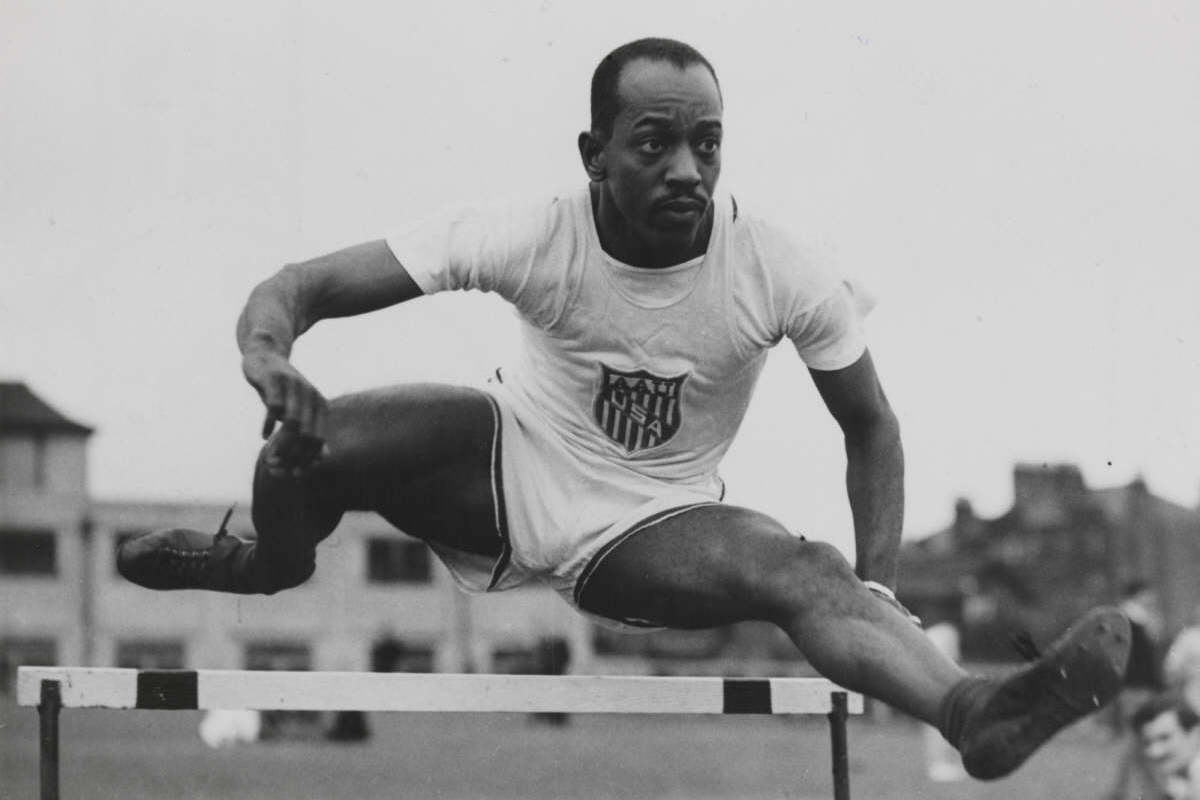 CLEVELAND, Ohio — Harrison Dillard was a huge underdog when he lined up for the 100-meter dash at the Olympic Games of 1948 in London’s Wembley Stadium. A capacity crowd of 83,000, including the king and queen of England, assumed he had little chance to win against an unequalled array of speedsters.

Fans actually felt sorry for him, because he had failed to qualify for the high hurdles, at which he was acknowledged to be the best in the world.

But Dillard pulled off one of the most memorable Olympic Games track victories in history in a skin-tight finish. When he walked into the Olympic dining room for supper that night, the assembled athletes gave him a standing ovation.