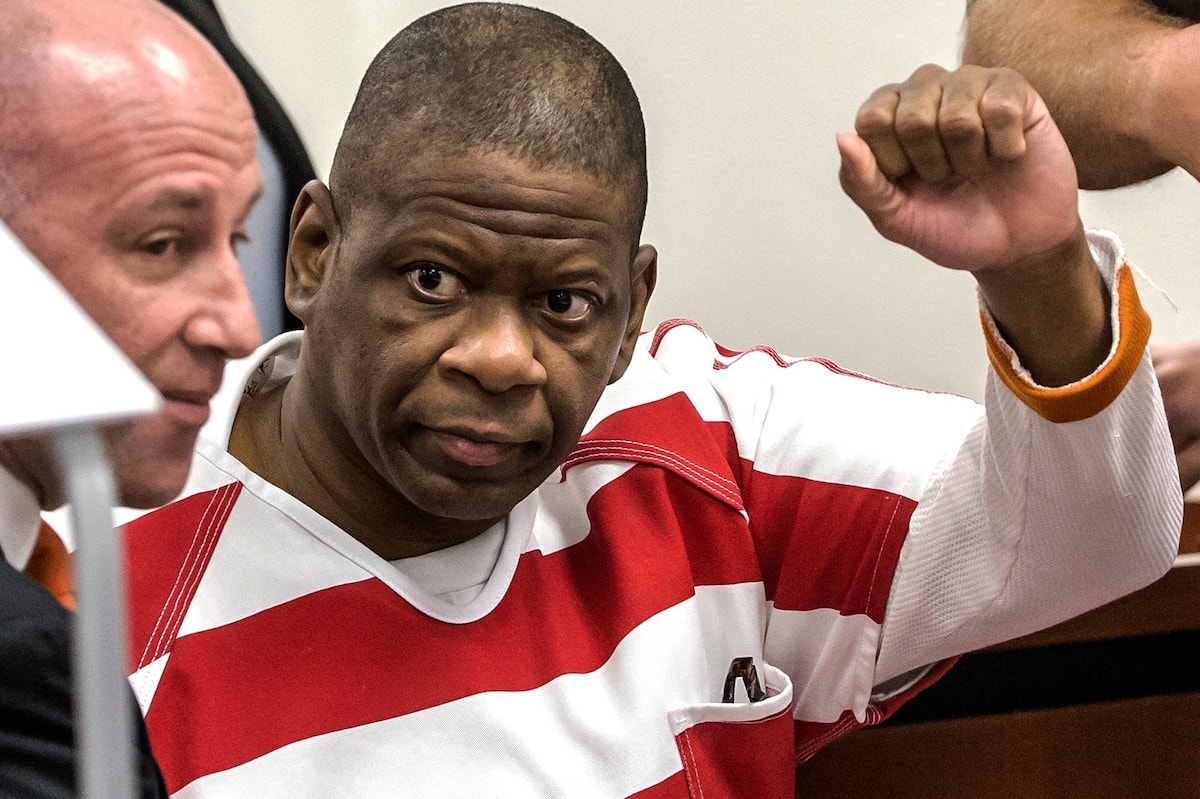 HOUSTON — A Texas prisoner who has long claimed his innocence in the murder of a woman 23 years ago was days away from his execution on Friday when an appeals court stepped in to suspend his death sentence indefinitely.

The dramatic decision by the Court of Criminal Appeals in Texas halted the execution of the prisoner, Rodney Reed, and ordered the court where he was originally tried to consider new evidence in the case, including testimony from eyewitnesses who have come forward in recent months pointing toward the victim’s fiancé as another suspect.

The court’s ruling came just hours after the Texas Board of Pardons and Paroles had also supported halting the execution and recommended that Gov. Greg Abbott grant a 120-day reprieve for Mr. Reed, 51, one of 215 prisoners on Texas’ death row.

“I have tears streaming down my cheeks,” said Andrew MacRae, one of Mr. Reed’s lawyers, after learning of the parole board recommendation.