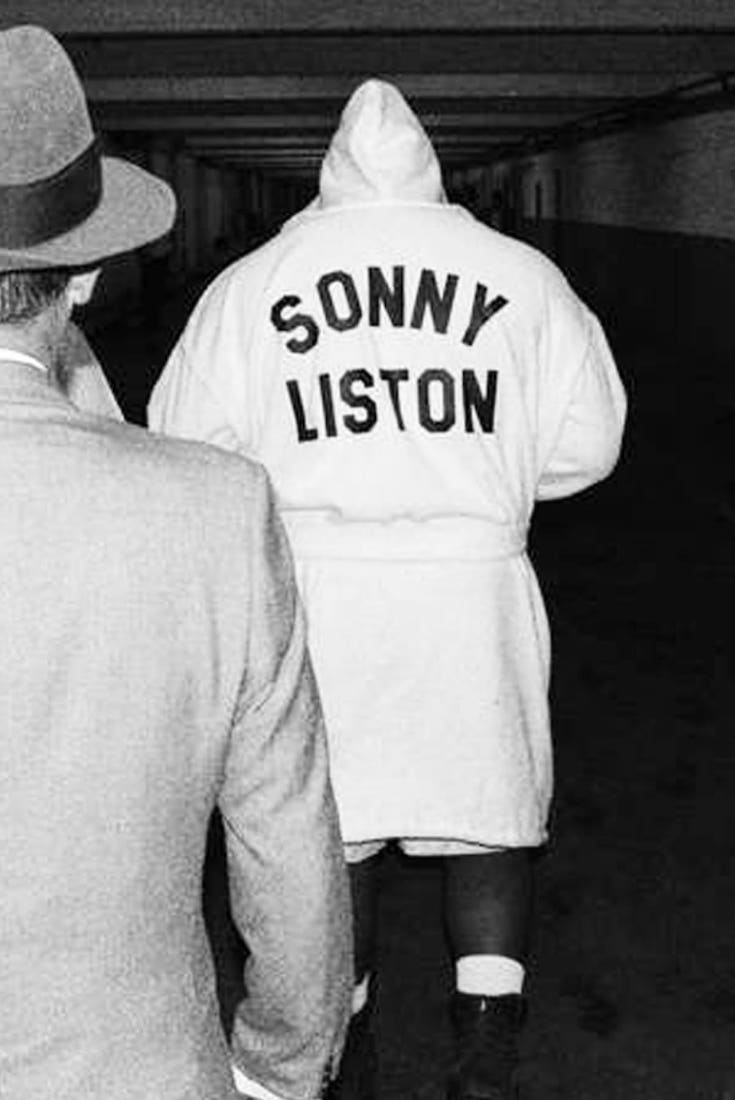 There was arguably no more intimidating fighter in boxing history than Sonny Liston. Yet as elucidated by Pariah: The Lives and Deaths of Sonny Liston, that may be the only definitive thing one can say about the former heavyweight champion, who despite his celebrity lived much of his life in the shadows—which is where he also died, alone, in 1970, the victim of any number of possible enemies.

Developed from Shaun Assael’s The Murder of Sonny Liston: Las Vegas, Heroin, and Heavyweights, writer/director Simon George’s documentary (premiering Nov. 15 on Showtime) is a riveting account of the athlete’s rise and fall, both of which were stained by criminality and marked by questions without concrete answers. What was incontrovertibly true about the fearsome pugilist is that, at his peak, he was a freight train in the ring, steamrolling opponents with unmatched power and ferocity. So brutal was Liston that his jab—normally a punch used to set up more powerful blows—was downright lethal, described by Purdue University history professor Randy Roberts as “like getting hit by a pole.”

Even Mike Tyson, himself no stranger to scaring adversaries silly, says, “Sonny Liston had a big, menacing tough-guy reputation, and that superseded him in the ring. He intimidates the fighter. The fighter’s really beaten before he even got in the ring.”