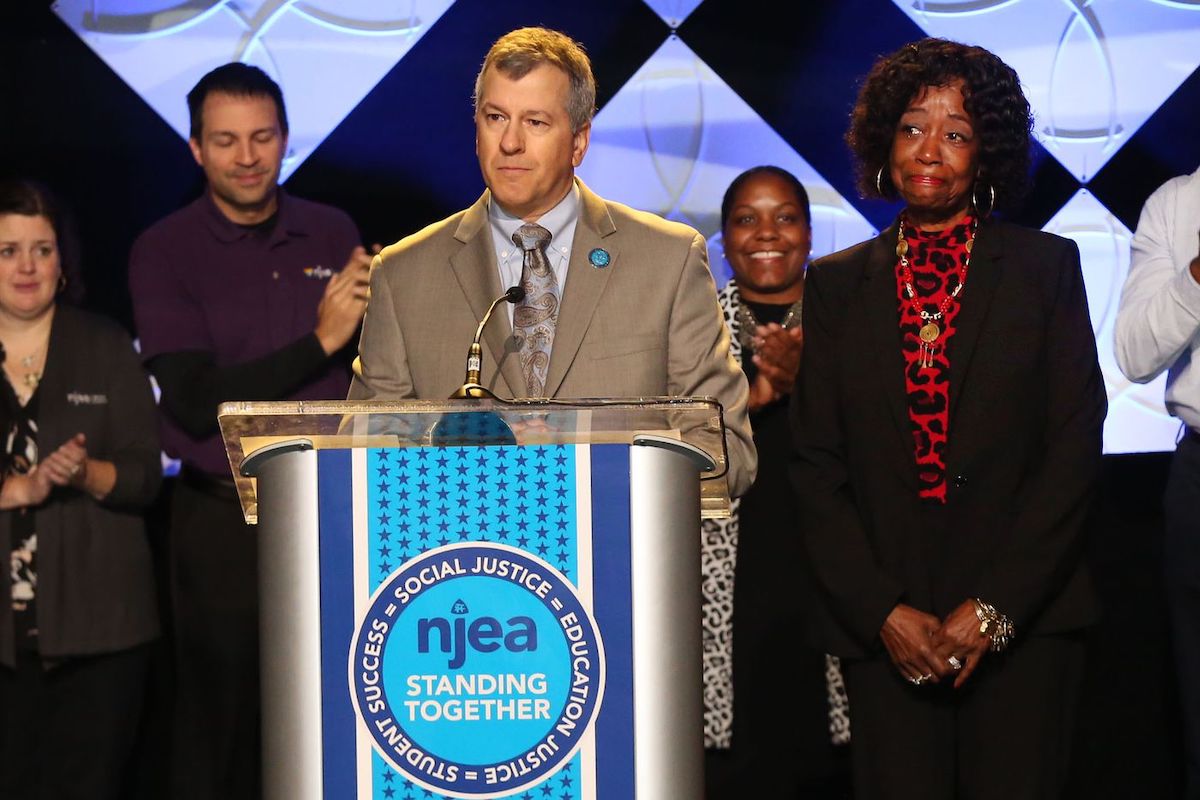 The Mysterious Death of Boxing’s Most Fearsome Fighter | Daily Beast

New Jersey public school teachers will get to travel to trans-Atlantic sites associated with the slave trade to learn how to better teach black history — not just in February but year-round — to comply with a decades-old state mandate.

The initiative was announced Friday as a new program under the state’s Amistad law, which requires all public schools to teach African American history. The mandate was established under a 2002 law signed by then-Gov. Jim McGreevey but has not been widely implemented.

It was the brainchild of Jacqui Greadington, a retired East Orange music teacher turned activist who wants to change how black history is taught. She got the idea after a visit to Ghana that she said “changed my life forever.”

“There are people who have no clue about the value of the African American story,” Greadington said.