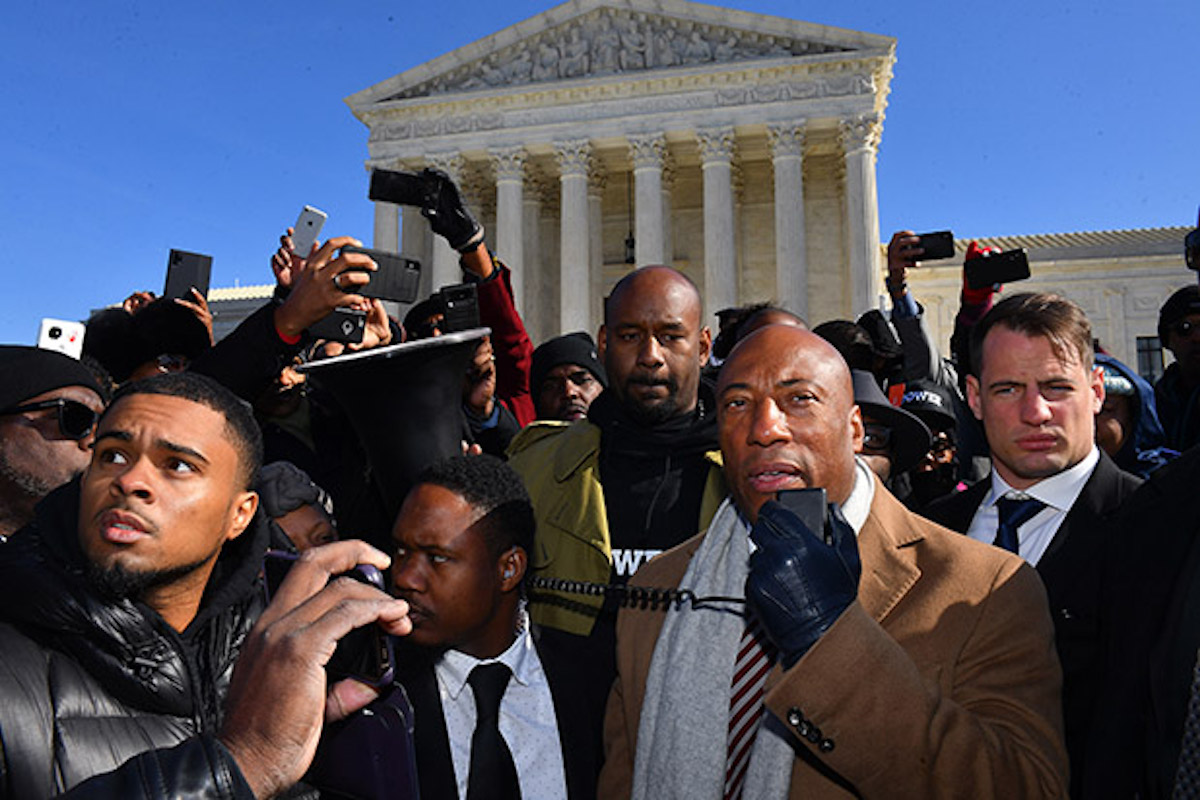 In the buildup to the Supreme Court’s examination of whether cable giant Comcast refused to sign a deal with a black entertainer’s TV network, some advocates argued that the case threatened to hollow out a Reconstruction-era civil rights statute assuring equal contract rights for African Americans.

But during hour of oral arguments Wednesday, it did not appear that the justices agreed such a monumental ruling was in the offing.

Chief Justice John G. Roberts Jr. pronounced the case “somewhat academic.” Justice Samuel A. Alito Jr. declared it “not the big issue that has been portrayed.” Others suggested sending it back to the lower court for more work.