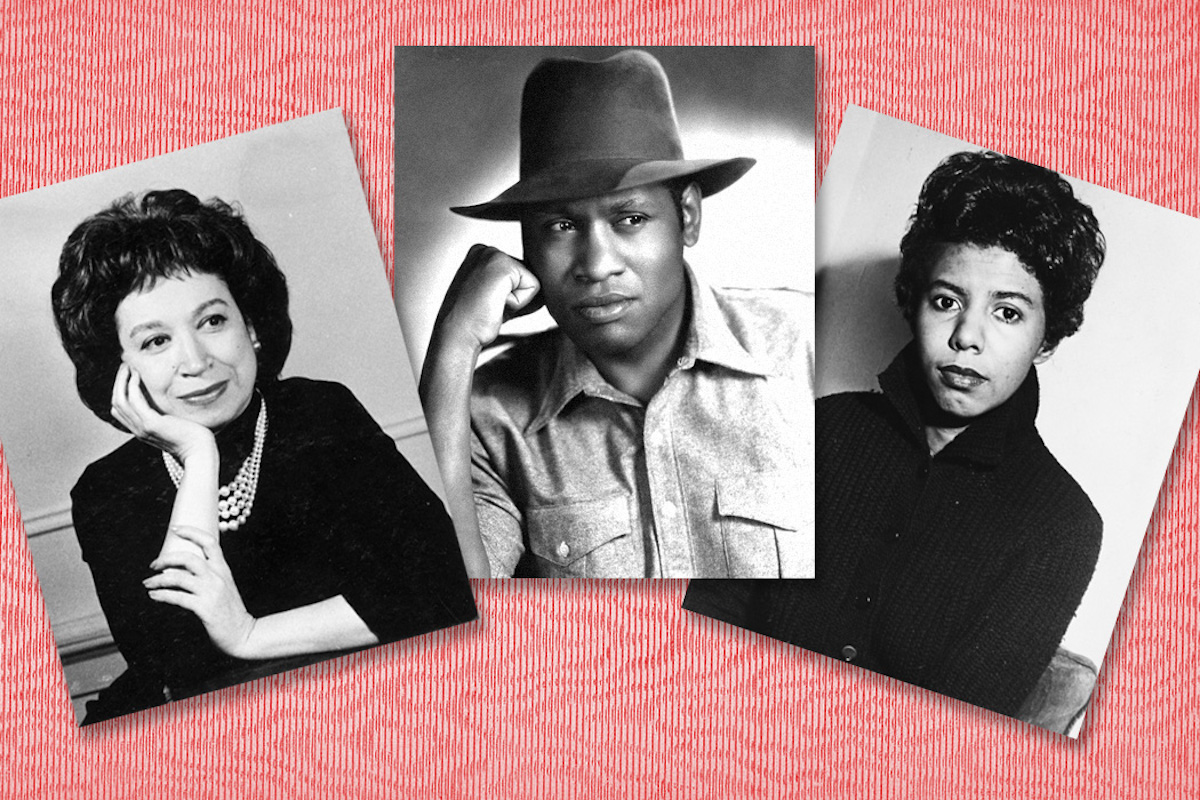 Society adored them, but the U.S. government thought they were dangerous: black radical leaders Paul Robeson, Alice Childress, and Lorraine Hansberry transformed the cultural sphere in the U.S and beyond. They were playwrights, singers, and performers, but they were also rabble-rousers, dissidents, and even enemies of the state.

Paul Robeson was a giant, both in the struggle for civil rights, but more importantly as an actor, playwright and singer. He shared the world peace prize with Picasso and Pablo Neruda. He could count among his friends Kwame Nkrumah, the first president of Ghana, and Nehru, the first Prime Minister of India. The famed anarchist Emma Goldman, no friend to statesmen, also considered him a dear friend.

Alice Childress received the Tony award for the role she played in the 1944 Broadway classic Anna Lucasia. With Gold in the Tress (1952), she would become the first black woman to professionally produce a play in the United States, and, years later, the only African American woman to have been a playwright for four decades. (She wasn’t the first black woman to produce on Broadway, however. That mantle belonged to Lorraine Hansberry, with A Raisin in the Sun, who was also the first black female dramatist to win the New York Drama Critics Circle award.)