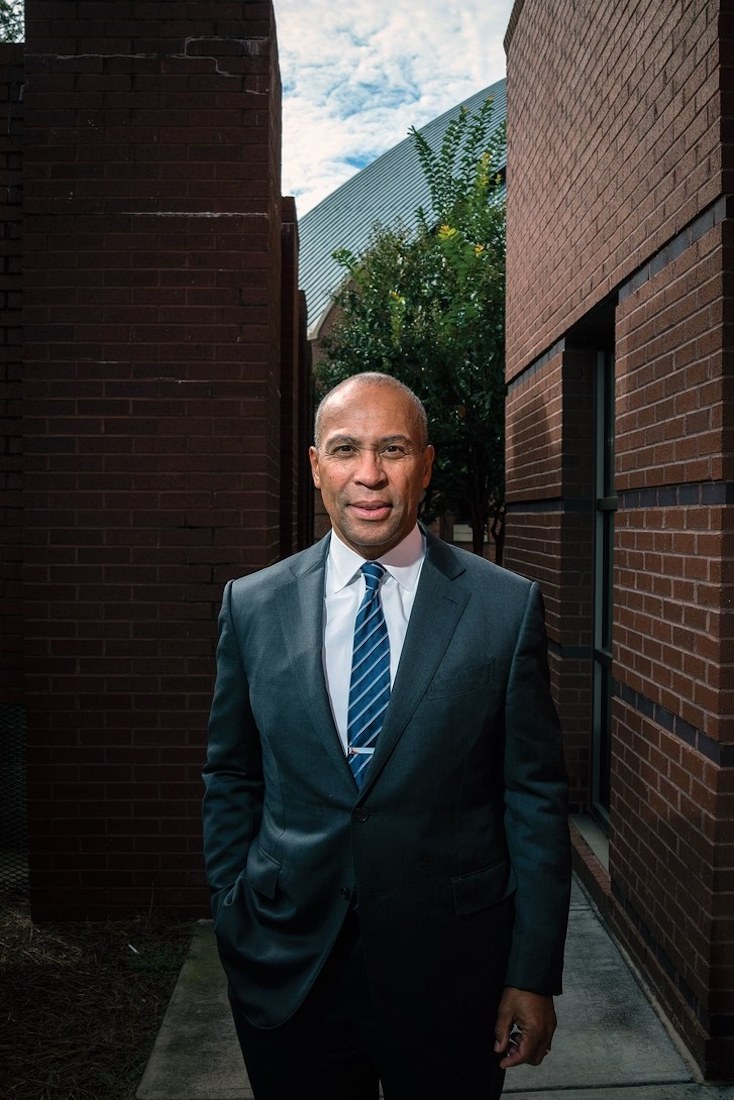 Deval Patrick has called party leaders, supporters and elected officials to confirm that he intends to run for the Democratic presidential nomination and will make a formal announcement in the next day or two, according to two people with knowledge of his plans.

They spoke on the condition of anonymity to discuss details before an announcement.

The former Massachusetts governor on Wednesday was working through a list of people to alert them of his decision. He is expected to register for the New Hampshire ballot before Friday, the state’s registration deadline.

Patrick’s decision, which he started laying the groundwork for on Sunday, will further unsettle the presidential field less than three months before the contest begins with the Iowa caucuses. He will enter the race just days after former New York mayor Mike Bloomberg began making his own plans to join the field.