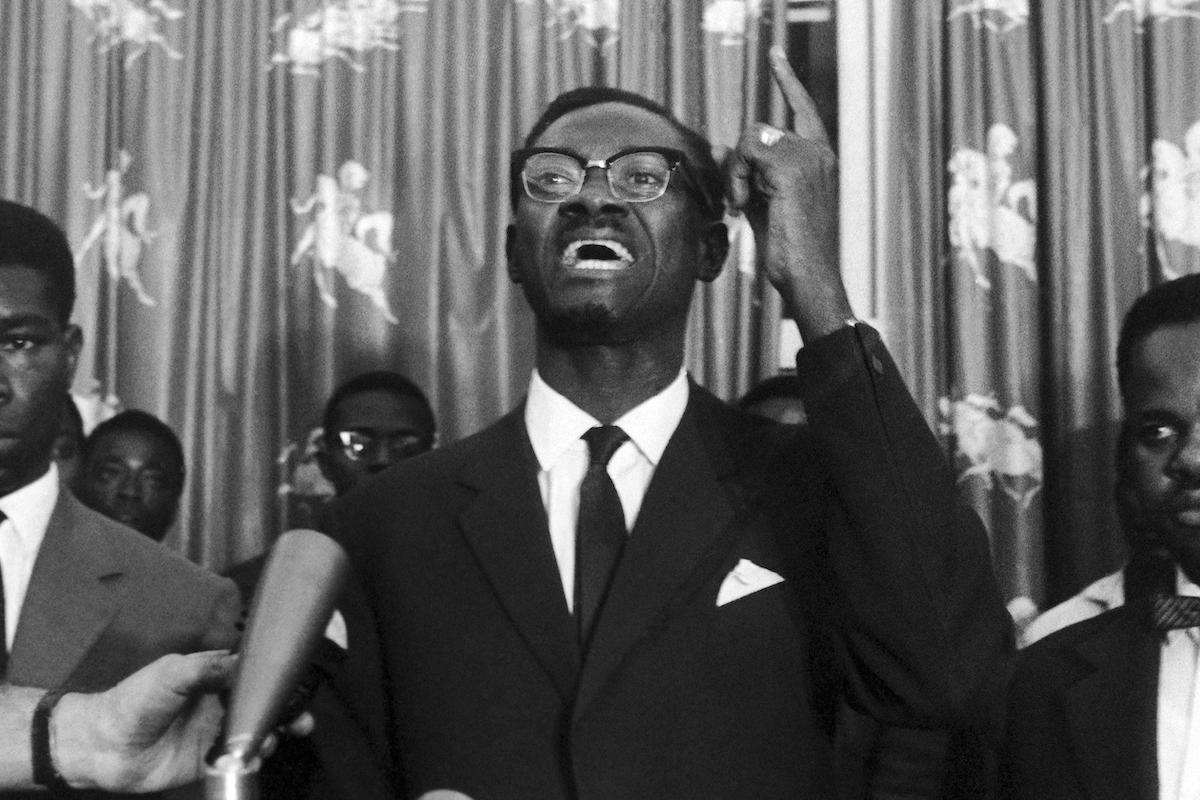 In the McCarthy Era, to Be Black Was to Be Red | JSTOR Daily

Born on July 2, 1925, Patrice Emery Lumumba was only 36 when he was brutally assassinated on January 17, 1961. After being executed by firing squad, his body was exhumed and dissolved in acid. He was the first legally elected prime minister of the Republic of Congo after he helped the country gain its independence from Belgium in 1960.

Patrice is known as one of the youngest African leaders becoming the first prime minister of Congo at 35 on June 30, 1960. His rule as Prime Minister lasted for 7 months until his arrest. Lumumba was also a Pan-Africanist and political activist before he became prime minister.

During his short lifetime, Lumumba wrote many addresses and letters for conferences. Many of the letters he wrote were written in prison to the United Nations and the United States but both bodies looked on as Lumumba was wrongfully held captive in prison. He also wrote a few personal letters to his wife and friends pouring out his sentiments and harsh living conditions.