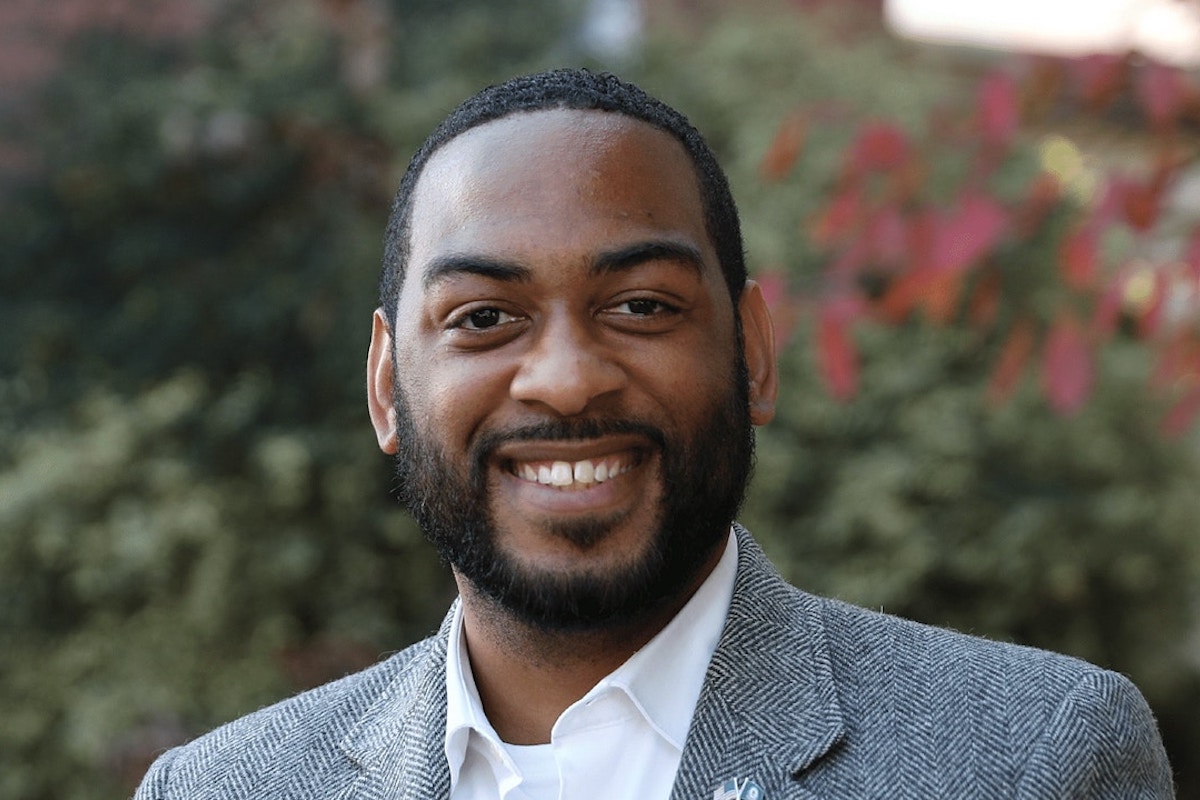 SEN. MITCH MCCONNELL faces a new 2020 threat, as Kentucky state Rep. Charles Booker announced the formation of an exploratory committee on Monday. McConnell, the Senate majority leader, is already being challenged by Marine fighter pilot Amy McGrath, who ran and lost a winnable race for a Lexington-area House seat in 2018.

In the Democratic primary, Booker, who backs progressive policies like a Green New Deal, Medicare for All, and a living wage, plans to run as a contrast to McGrath, who is running more to the center or the center-right.

In a 2018 run for Congress, her opponent, Rep. Andy Barr, made devastating use of comments McGrath made at a private fundraiser in Boston, when she confided to wealthy liberals, “I am further left, I am more progressive, than anyone in the state of Kentucky.”