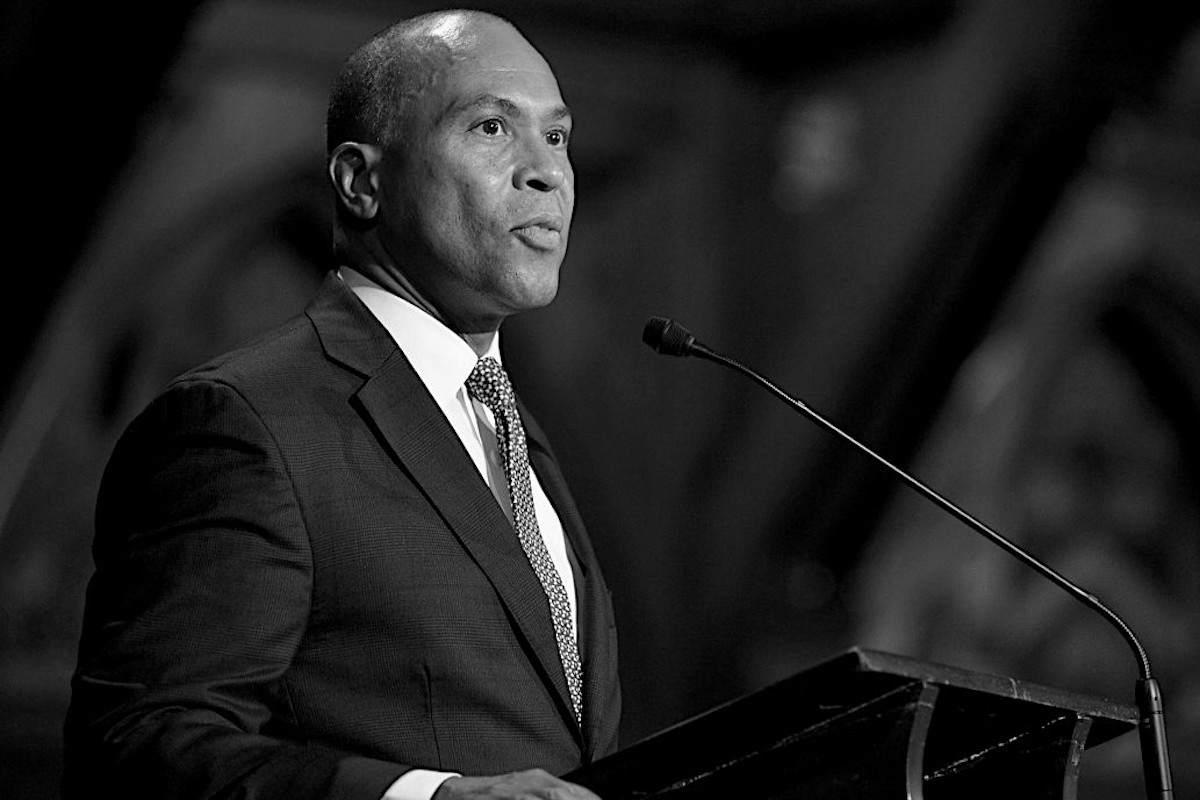 Former Massachusetts Gov. Deval Patrick is considering making a late run for the Democratic presidential nomination, according to two people with knowledge of his deliberations.

Patrick, a close friend and ally of former President Barack Obama, ruled out a presidential bid earlier this year but has since been talking with Democratic operatives and donors about launching a campaign. His deliberations come as some Democrats express uncertainty about the party’s current crop of contenders.