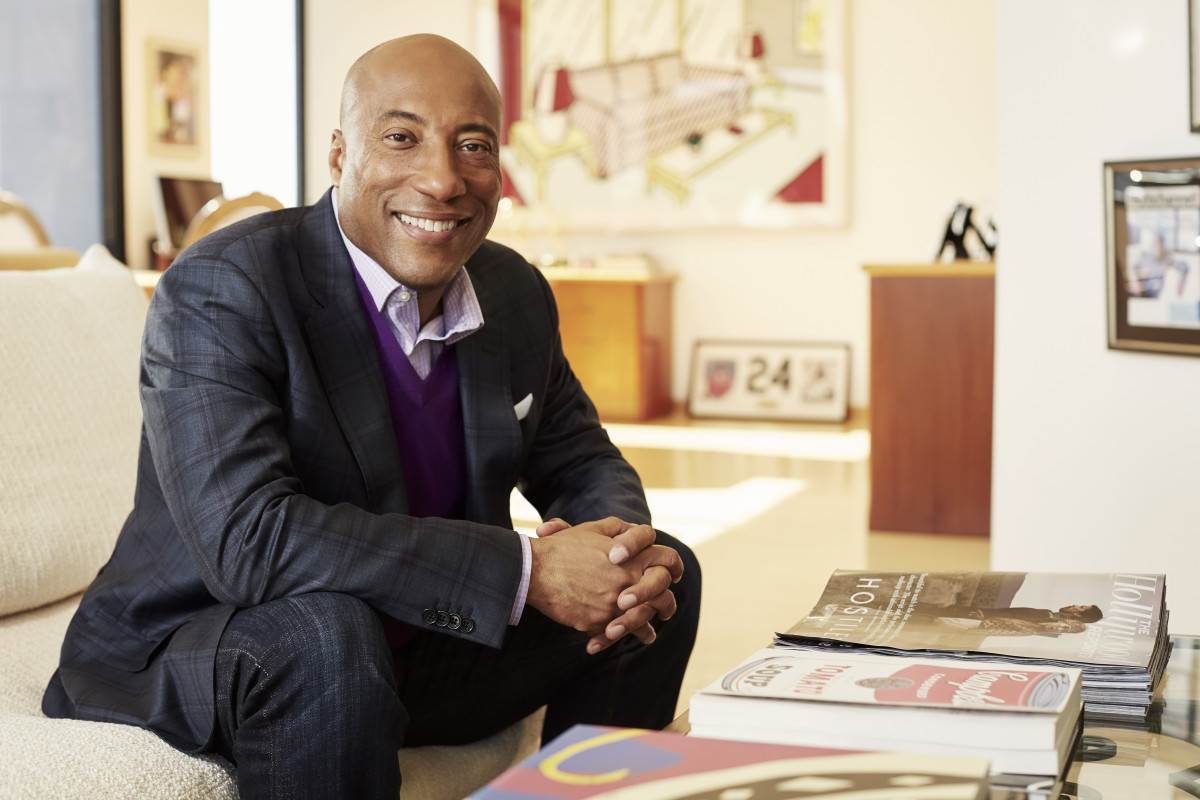 EXCLUSIVE: Heading towards a $20 billion showdown with Comcast at the U.S. Supreme Court this fall in his long running racial discrimination lawsuit against the media giant, Byron Allen today tore into the Brian Roberts-run behemoth and an 11th hour intervention by the Department of Justice.

“This is historic,” the Entertainment Studios boss said of the August 15 brief filed by the feds seeking to tighten the definitions of a Reconstruction Era statute in Comcast’s favor. “Donald Trump’s DOJ and Comcast are working together to destroy a civil rights statute in the U.S. Supreme Court.”

“You have one of the biggest media companies in the world, which has been beating up Donald Trump for racism, and now they are saying, we will work together to maintain institutionalized racism in America, in this Amicus Brief they delivered last Thursday,” Allen asserted in the starkest of terms of the now William Barr-run DOJ and its move to tip the scales for Comcast as the parties await a November 13 hearing before the nine Justices.