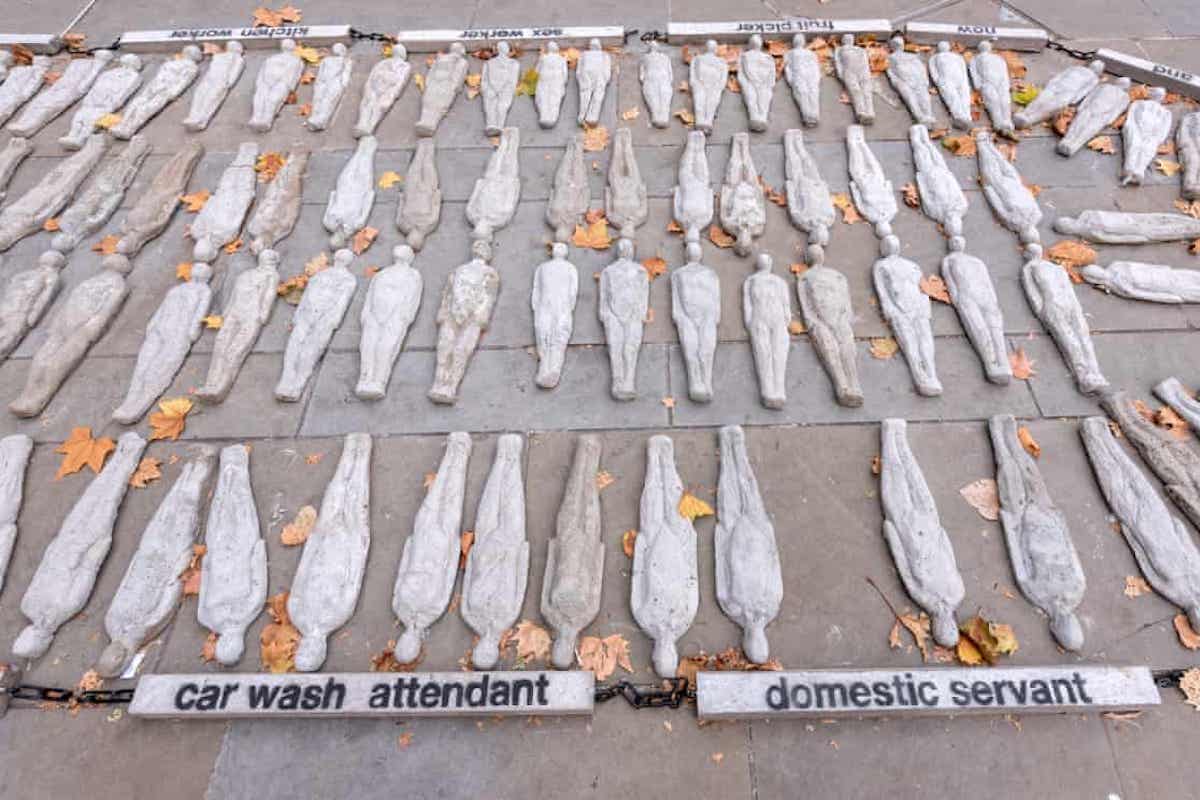 When my new role as professor of the history of slavery at the University of Bristol was announced, some people’s reaction was, “about time”. The role, in which I will research the university’s ties with enslavement, will bring together various existing scholarships, and is part of a debate that has been taking place for decades.

But in further exploring the past of the institution within the broader history of the city, I hope to help the public as well as the university to better understand its place, role and responsibilities towards Bristol’s inhabitants. My research should have a significant impact on the way educational and cultural institutions remember the past, and how they support social equality now.

Universities such as Georgetown, Yale and Harvard in the US, and Glasgow, Oxford and Cambridge in the UK, are already looking at how they benefited from the labour of enslaved people. It is crucial, however, that the University of Bristol’s approach is different, because the history of the city is so different.